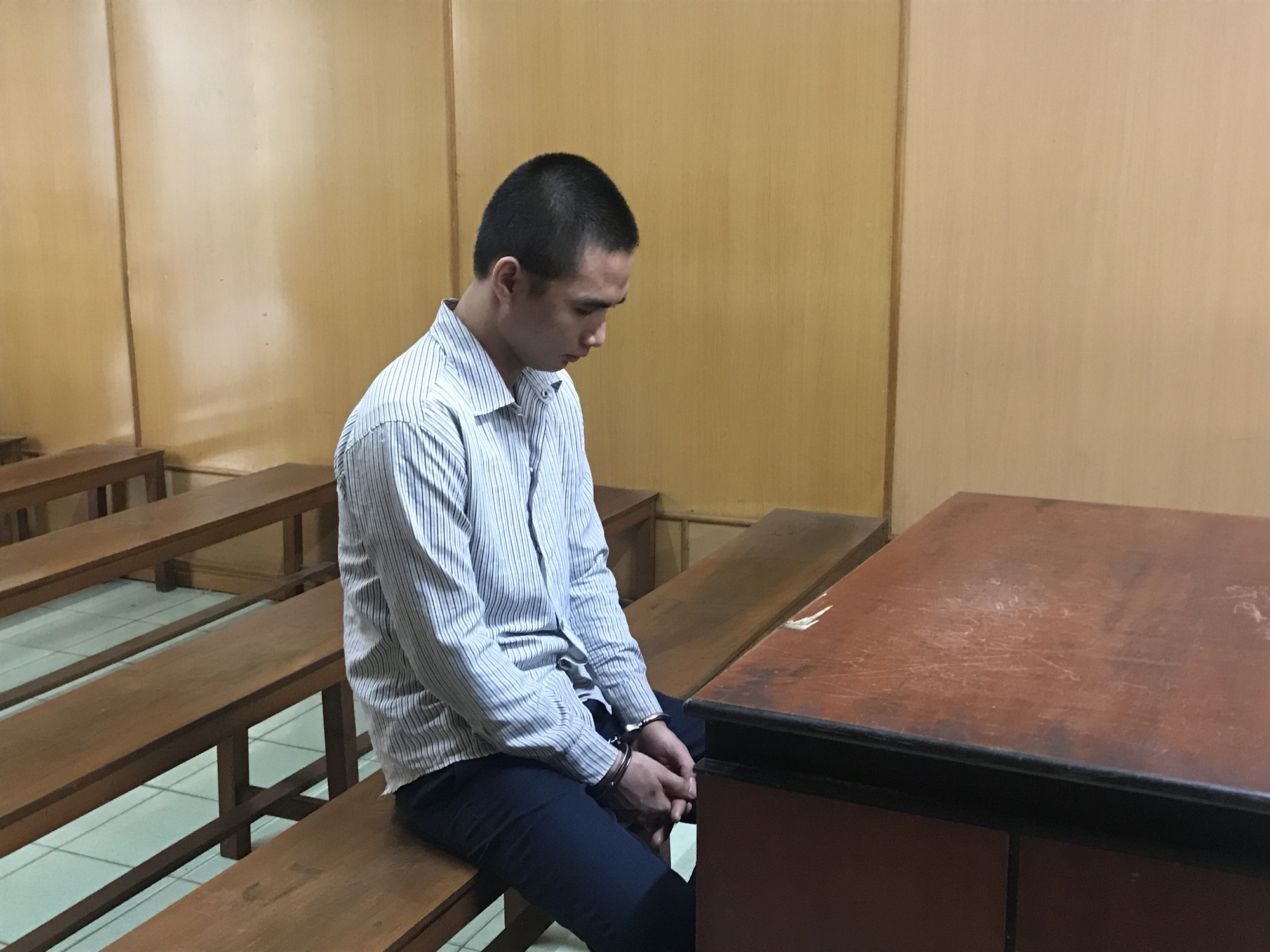 A man has been sentenced to death for murdering a GrabBike driver before stealing the victim’s motorcycle in Ho Chi Minh City in late 2018.

The municipal People’s Court on Tuesday tried Nguyen Van Ho, 23, who hails from the Mekong Delta province of Tien Giang.

Ho received a seven-year jail term for “robbery” and capital punishment for “murder.”

According to the indictment, Ho arrived in Ho Chi Minh City in 2015 to start his job and stayed at a tenanted house in Binh Chanh District.

As he often traveled to work by motorbike taxi, he became acquainted with Pham Van Hung, a GrabBike driver.

In early December 2018, Ho planned to rob Hung of his motorbike in order to sell it and use the money to pay off his debts.

On the early morning of December 4, 2018, Ho called Hung and asked him to take him to a location for some business.

As they reached a secluded area near Rach Cau Suoi Bridge in Binh Chanh District, Ho told Hung to pull over, before threatening the driver with a knife.

Hung tried to resist and ended up being stabbed multiple times in his body and neck.

Meanwhile, Ho managed to sell the motorbike for VND8 million ($343) to someone he met on social media.

The man then returned to his hometown in An Giang Province, located in the Mekong Delta, where he stayed until his arrest on March 29, 2019.

Ho told police officers he was heavily indebted and had only intended to rob Hung, not murder him.