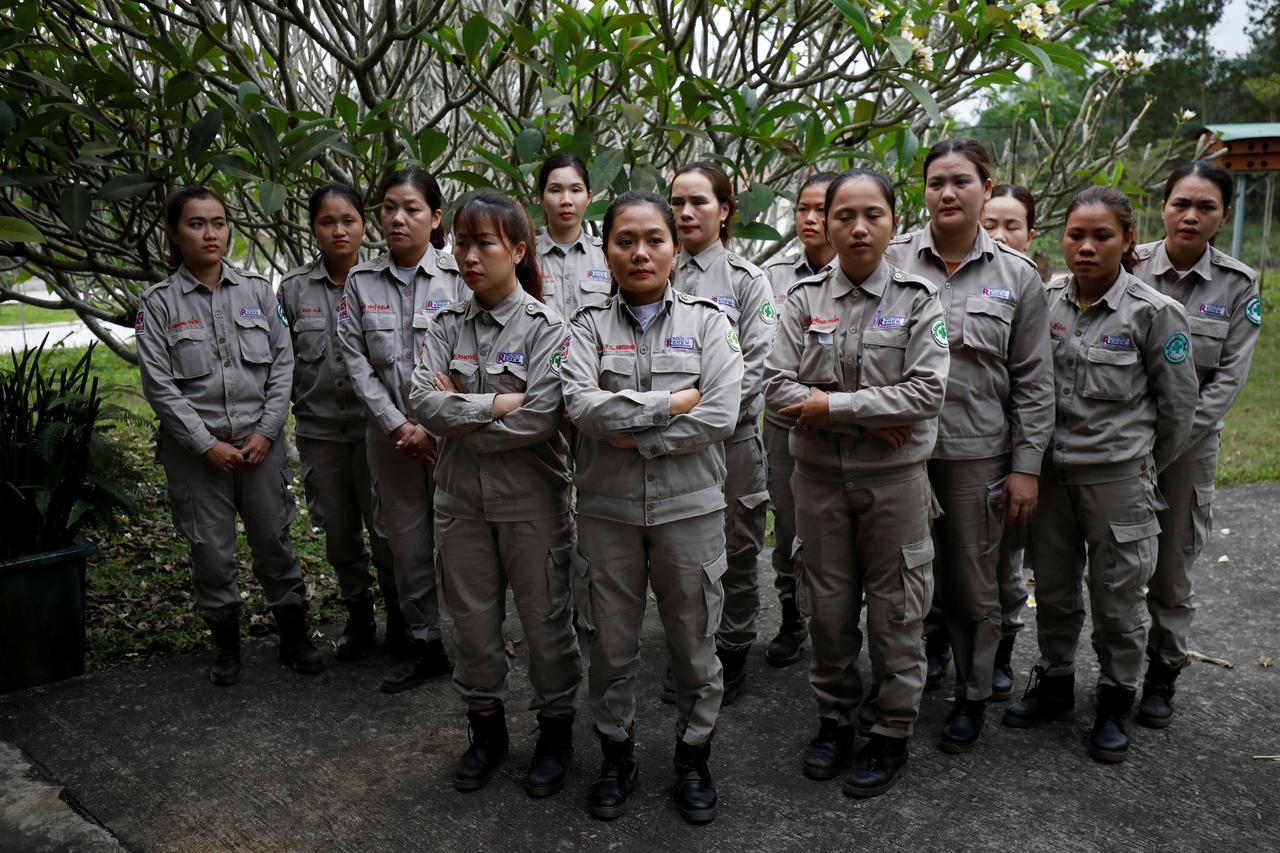 Meet the female squad who clear out Vietnam's unexploded bombs

Medic and safety officer Nguyen Thi Ha Lan supervises her teammates, the “landmine girls” as they are known, preparing to detonate a cluster bomb left behind from the war with the United States that ended in 1975.

It is one of many underneath the soil in Quang Tri province, north-central Vietnam.

Once the team is ready to detonate, Lan warns people to clear the area. A siren goes off and then an earthshattering boom.

Lan is part of an all-woman explosive disposal team working under project RENEW (Restoring the Environment and Neutralising the Effect of War) — to help rehabilitate more than 60,000 hectares (150,000 acres) of agricultural land.

The area was one of the most heavily bombed of the war and the U.S. Department of Defence estimates that 10 percent of the 80 million tons of munitions used by the U.S army in Vietnam failed to detonate on impact.

For Lan, being part of the 16-member team has a special meaning.

At the age of 12, her mother Hoa lost both legs and an arm due to unexploded ordnance (UXO), while playing in her front yard.

She has spent most of her life in a wheelchair, but still raised two children. Lan’s younger brother works as a deminer in another RENEW team.

“When I look at the kids playing in my front yard, it reminds me of my mother and I used to cry silently inside,” Lan says.

“My job now enables me to have a stable life and the kids are able to play around me on Quang Tri soil and all over Vietnam too.”

In Quang Tri alone, there have been over 8,500 casualties from accidents involving UXO.

Nearly a third of the victims are children who mistake the round, tennis-ball sized cluster bombs for something to play with.

Demining work is grueling and dangerous. Working under the scorching sun and temperatures that can reach 42 degrees Celsius (108 Fahrenheit) means that skins tan no matter how much sunscreen they use.

“It is an honour to wear the uniform of the project everyday, so even if we aren’t able to wear make up or a beautiful dress like everyone else, we all feel proud from the bottom of our hearts,” says Lan.

Lan also appreciates the camaraderie that the landmine girls share, working in such dangerous conditions.

There are still many explosives to be cleared. In August 2018, more than 1,400 items were found in an underground cache. But Quang Tri had no accidents last year. The plan is to clear the province of unexploded ordnance by 2025. 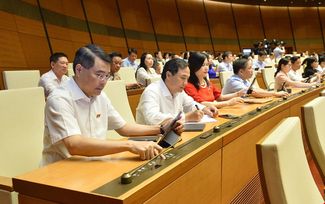 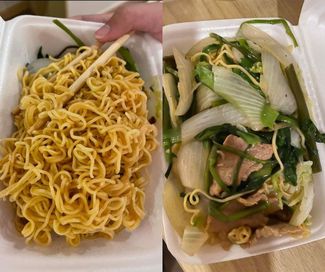