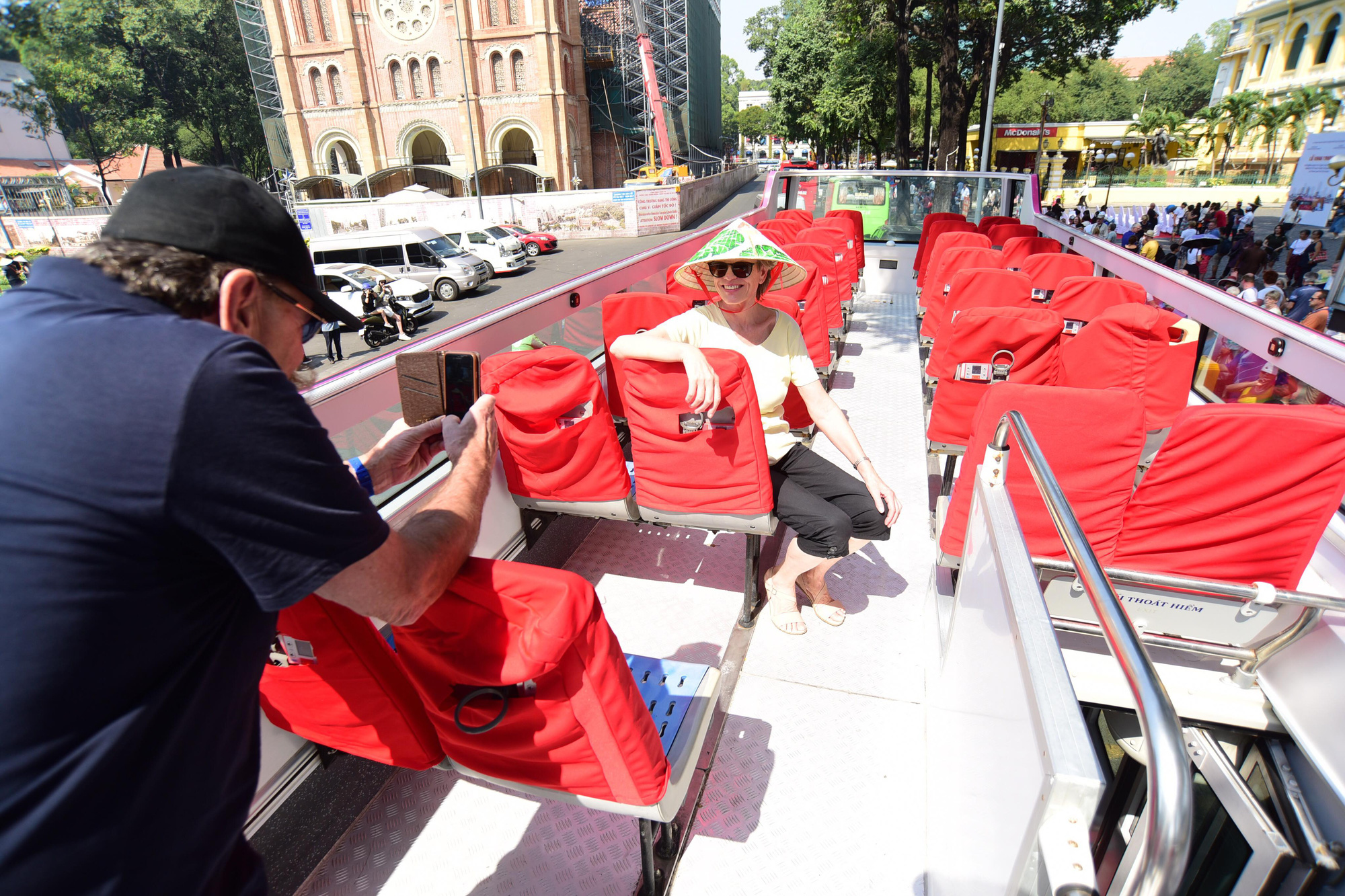 Vietnam is seeking to temporarily halt its visa-free travel policy for citizens from the European Union (EU) and the UK, as a woman returning from Europe became the Southeast Asian country’s first confirmed infection of the novel coronavirus disease (COVID-19) in three weeks.

The UK and EU member nations will no longer enjoy visa-free travel to Vietnam, according to a proposal submitted to the government by the country’s steering committee on COVID-19 fighting and prevention.

Vietnam will also halt its visa exemption policy for citizens of other countries outside of the EU where over 500 cases have been reported or more than 50 new infections are recorded in a single day, according to the proposal.

Foreigners who have symptoms of illness or recent travel history to areas hit by a COVID-19 outbreak will be denied entry into Vietnam.

The proposal was announced by Deputy Prime Minister Vu Duc Dam as he chaired a meeting for COVID-19 prevention in Hanoi on Sunday night.

Nationals from the UK, Germany, Italy, France, and Spain are also exempted from applying for a visa when visiting Vietnam until June 30, 2021.

Citizens from these 13 countries are allowed to stay no longer than 15 days, irrespective of their passports and immigration purposes, as long as they meet all requirements stipulated in Vietnamese laws.

The novel coronavirus, which first emerged in the central Chinese city of Wuhan in December 2019, has infected over 109,600 people and killed more than 3,800 globally, according to the latest statistics from the Vietnamese Ministry of Health.

Vietnam has so far confirmed 30 infections, including 14 new cases reported since Friday evening after a three-week period of no new cases between February 14 and March 5.

The cases include 18 Vietnamese, two Chinese nationals, one Vietnamese American, seven UK citizens, and one each from Mexico and Ireland.

Among them, 16 had fully recovered and been discharged from the hospital by February 26.

The other 14 patients include ‘patient No. 17’ -- a 26-year-old Vietnamese woman who arrived in Hanoi on March 2 after a trip across the UK, Italy, and France -- 11 others who were on the same flight as her from London to Hanoi, and the woman’s chauffeur and aunt who had taken her to the hospital in a car.