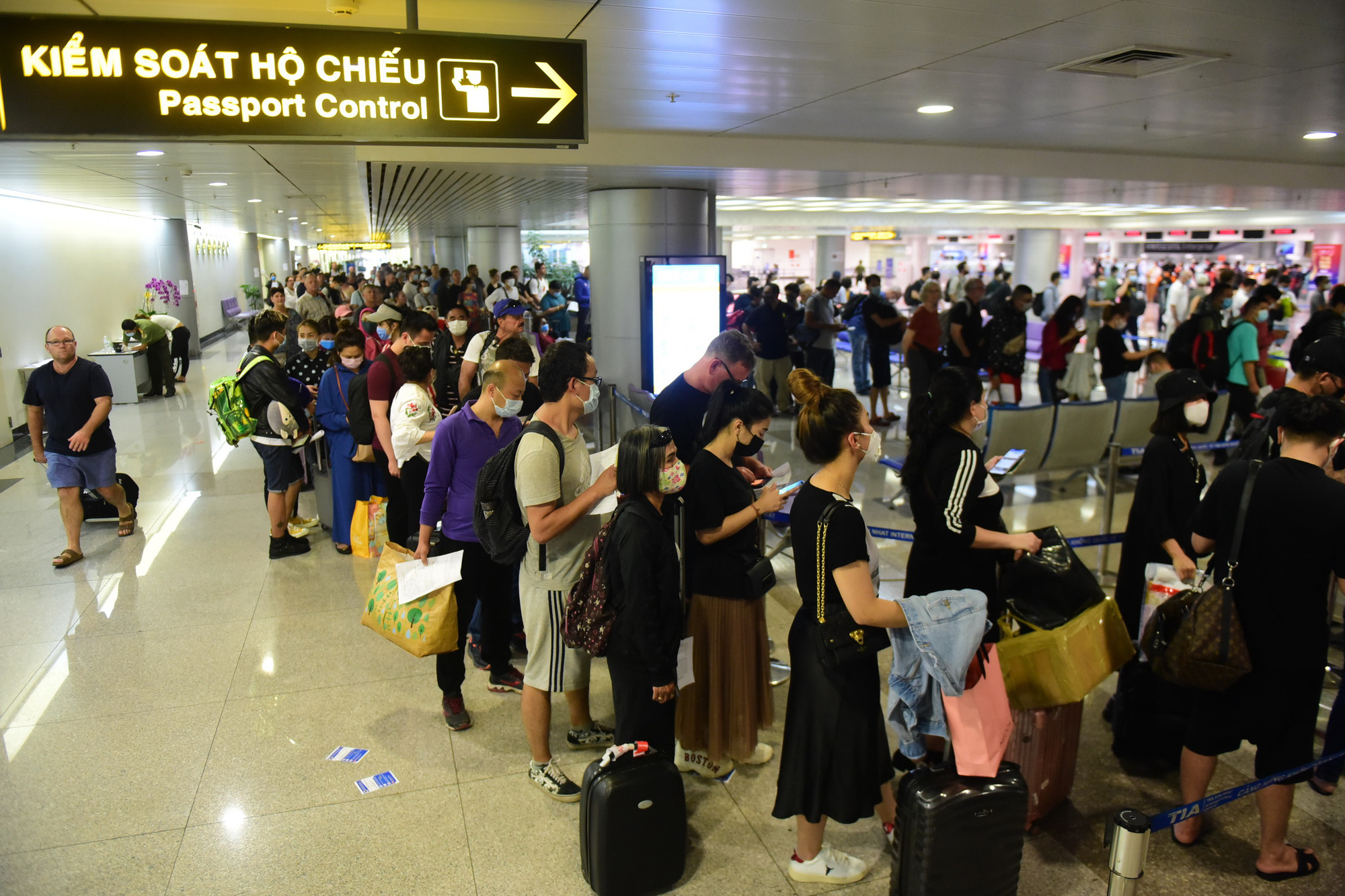 The Ministry of Health on Saturday afternoon confirmed four new patients have been diagnosed with the novel coronavirus disease (COVID-19) in Vietnam, bringing the country’s total to 53.

He returned from a business trip to Paris on March 9 and began developing symptoms including a fever and coughing on March 11.

His test results have come out positive for the novel coronavirus, the Ministry of Health said on Saturday.

He is now in stable health and under quarantine for treatment at the National Hospital for Tropical Diseases in Hanoi.

She is an oversea student and visited many European countries between February 23 and March 12.

She began developing a fever and coughing on March 11. On March 13, the young woman boarded flight QR968, operated by Qatar Airways, from Doha, Qatar to Hanoi.

She was admitted to the National Hospital for Tropical Diseases in the Vietnamese capital immediately after arriving.

Her samples were tested by the National Institute of Hygiene and Epidemiology and came out positive for the novel coronavirus.

The 52nd patient is a 24-year-old woman residing in Hong Hai Ward in the northern city of Ha Long.

She was on a flight from London that landed in Hanoi on March 9.

The young woman hailed a taxi from Noi Bai International Airport heading straight for her home in Ha Long after landing and practiced self-quarantine at home.

She was later transferred to a quarantine zone in the northern province of Quang Ninh, where she was sampled.

The National Institute of Hygiene and Epidemiology said on Saturday the woman’s samples tested positive for the novel coronavirus.

She is now in stable health and quarantined at a field hospital in Quang Ninh.

The 53rd patient is a 53-year-old man from the Czech Republic who said he had interacted with Italian nationals while in his home country.

After arriving in the southern metropolis, he stayed in downtown District 1.

He began developing coughing and fatigue on March 13 and went for a health check at the Ho Chi Minh City Hospital of Traditional Medicine, where X-ray images show damages to his lungs.

He was then transferred to the Ho Chi Minh City Hospital for Tropical Diseases, where he was sampled.

His samples were tested by the Pasteur Institute Ho Chi Minh City, which confirmed he was positive for the novel coronavirus on Saturday.

The four new cases bring the total number of COVID-19 patients in Vietnam to 53, with 16 having fully recovered.

The novel coronavirus, which first emerged in the central Chinese city of Wuhan in December 2019, has infected over 144,700 people and killed more than 5,400 globally as of Saturday afternoon, according to Ministry of Health statistics.

The Czech Republic has so far reported 116 infections, with no deaths, according to the same source.