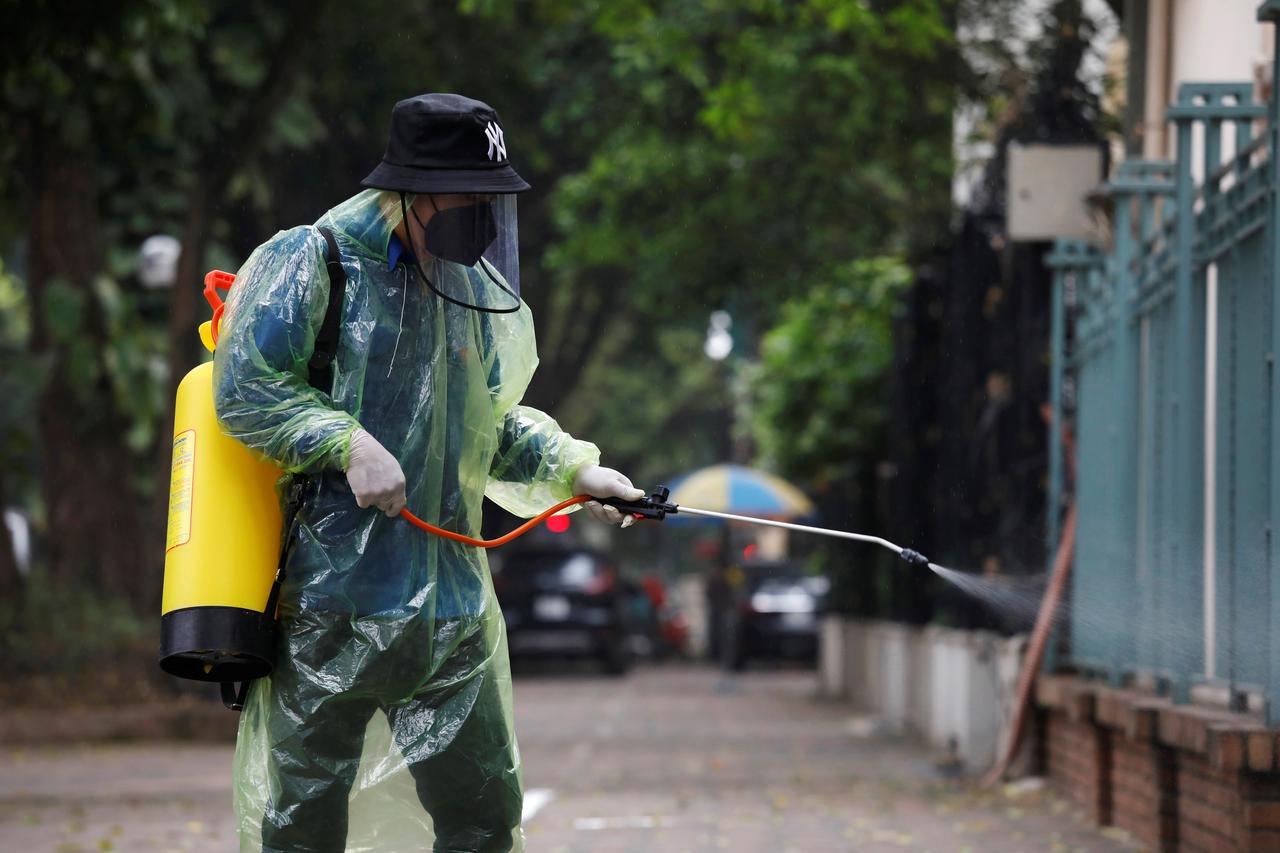 Vietnamese have greatest trust in gov’t response to COVID-19: survey

Vietnam has the highest percentage of respondents who feel their government is taking the ‘right amount’ of action in response to the novel coronavirus disease (COVID-19) outbreak, according to a recent international survey.

Results of the survey, carried out by the Germany-based market research company Dalia, were published on Monday.

Dalia claimed that the survey is the single largest global public research on COVID-19, focusing on people’s perception of their governments’ reaction.

Between March 24 and 26, the firm asked 32,631 people in 45 countries, with at least 500 respondents from each, to think about their government’s reaction to COVID-19 and answer whether they believe measures taken are “too much or too little.”

Options ranged from “far too little,” “right amount” to “far too much.” Respondents were also permitted to go for “I don’t know.”

The results showed that 62 percent of the Vietnamese respondents believed their government is doing the “right amount” to combat the pandemic, the highest percentage among the 45 countries.

Only 13 percent of the Vietnamese surveyed expected more from their government in its reaction to the COVID-19 situation, the survey found.

Meanwhile, almost half (43 percent) of those surveyed globally said their governments are doing too little in response to the outbreak.

This is most notable in Thailand and Chile, where 79 and 76 percent of the respondents, respectively, believed governmental responses are not enough.

In contrast, eight out of the 45 countries are above average for believing their governments to be overreacting to the situation and doing “too much.”

Vietnam has confirmed 212 COVID-19 infections, with 63 patients having fully recovered.

Prime Minister Nguyen Xuan Phuc on Tuesday issued a directive requesting the implementation of social distancing from April 1 to 15.