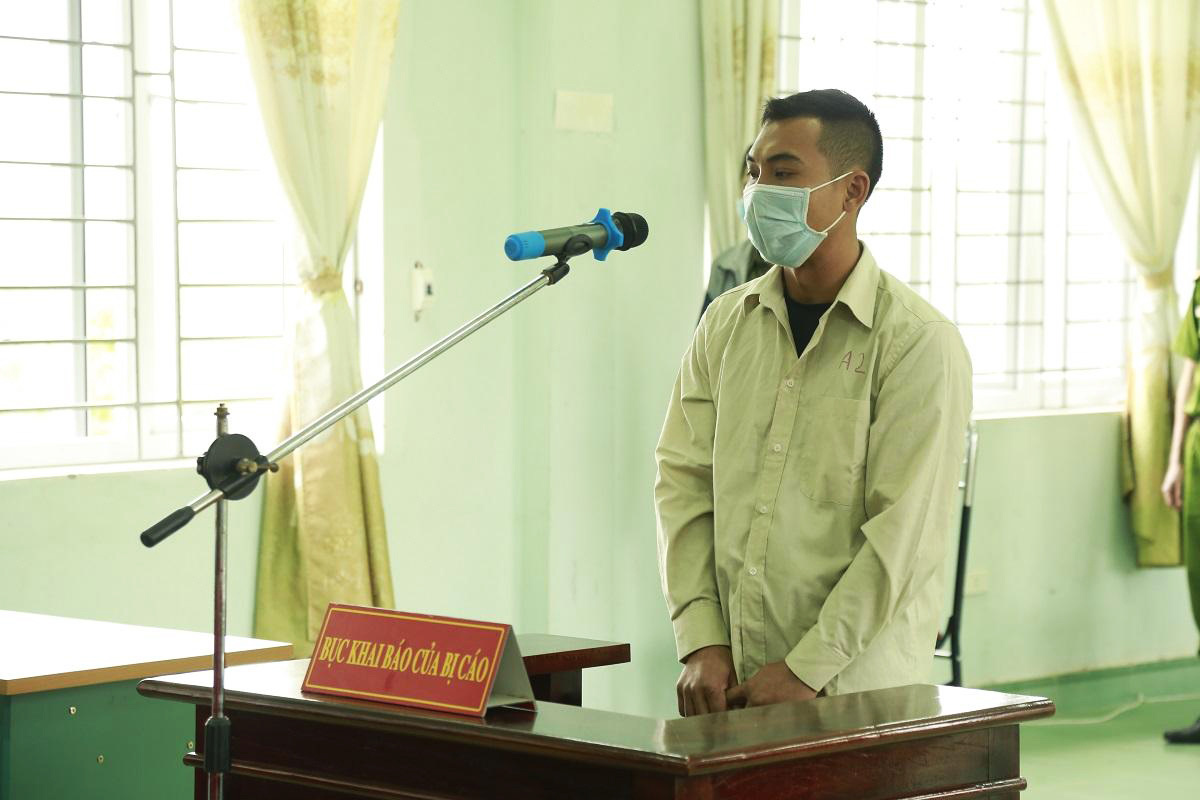 A court in the northern province of Quang Ninh on Friday sentenced a local man to nine months behind bars for “obstructing officials performing their duties” after he had attacked officials at a checkpoint for novel coronavirus disease (COVID-19) prevention and control who reminded him to wear a face mask.

The offense occurred at a COVID-19 control post in Tien Yen District, Quang Ninh at around 4:00 pm on April 4, according to the indictment brought before the People’s Court of Tien Yen District.

At the time, officials stationed at the post noticed 30-year-old local Dao Xuan Anh going about without wearing a face mask as per regulations.

Vietnam has made it mandatory for all people to wear face masks while outdoors.

Anh exhibited disobedience and went as far as insulting and attacking the officials with a pith helmet before returning home.

The next morning, he turned himself in to Tien Yen Police and admitted his wrongdoing.

On April 6, the People's Procuracy of Tien Yen District issued an arrest warrant and charged Anh with “obstructing officials performing their duties” as prescribed in Article 330 of Vietnam’s Penal Code.

The crime carries a jail term of between six months and three years.

The People’s Court of Tien Yen heard all the arguments, evidence, and documents brought before the trial on Friday and reached a guilty verdict.

The case marks the first time a person has been brought to trial and convicted for resisting officials on duties related to COVID-19 prevention and control in Vietnam.

The country has introduced climatic regulations to hinder the spread of COVID-19, including social distancing norms and mandatory face mask wearing in public.

The Hanoi Department of Justice has announced penalties for violations of regulations on COVID-19 prevention, with fines of up to VND20 million (US$850) and a prospect of facing criminal charges.

Vietnam has confirmed 258 cases of COVID-19 so far, 144 of whom have fully recovered.

No deaths related to the disease have been reported in the country to date.