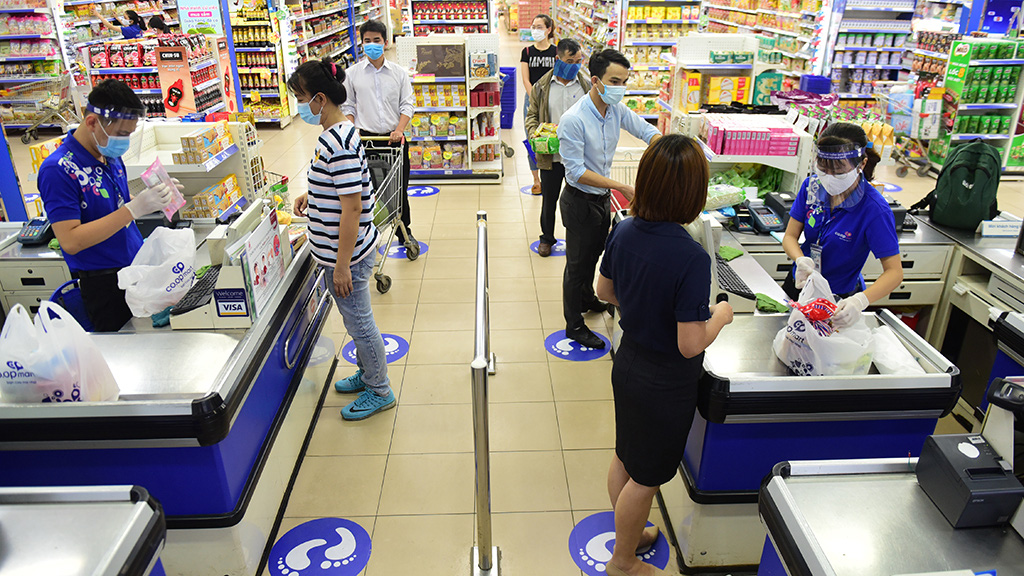 — Leaders of the ASEAN+3 countries, including ten member states of the Association of Southeast Asian Nations (ASEAN) and three partner countries – China, Japan, and South Korea – attended an online Special ASEAN+3 Summit on novel coronavirus disease (COVID-19) response on Tuesday, during which they shared experience and discussed concrete measures to stamp out the pandemic.

— Vietnam’s Ministry of Health has announced two new COVID-19 patients since Tuesday evening, including one linked to Bach Mai Hospital in Hanoi and another linked to the capital city’s Ha Loi Village infection cluster, bringing the national tally to 267, with 169 recoveries.

— The family of Nguyen Minh Son, a 58-year-old Vietnamese living in Germany who passed away recently after contracting COVID-19, has agreed to donate his body to science for research on the novel coronavirus, the late man’s brother-in-law Pham Hoai Nam told Tuoi Tre on Tuesday.

— Donations to COVID-19 relief efforts received by the Vietnam Fatherland Front (VFF), including those made by organizations, businesses and individuals, had exceeded VND845 billion (US$36.14 million) as of Tuesday, according to VFF President Tran Thanh Man.

— A neighborhood in Hanoi with 60 residents living in ten households have been fenced off after one was confirmed to have caught COVID-19 on Tuesday evening. The patient had visited Bach Mai Hospital to take care of her ill mother.

— The Authority of Information Safety under Vietnam’s Ministry of Information and Communications has advised state-run organizations and financial institutions against using the popular video conferencing platform Zoom for their online meetings after it was reported that the personal user information of at least 500,000 Zoom accounts, including email addresses, passwords and meeting URLs, has been leaked.

—  Small- and medium-sized enterprises are finding it difficult to access the Vietnamese government's credit package worth VND250 trillion ($10.7 billion) to support those affected by the COVID-19 pandemic because of a lack of trust in their ability to repay, the Vietnam News Agency reports.

— About 700,000 enterprises are expected to enjoy a cut in corporate income tax from July 1 this year of 3-5 percentage points to 15-17 percent from the current rate of 20 percent, according to a proposal by the Ministry of Finance to be submitted to the lawmaking National Assembly in a May sitting.

— The novel coronavirus has infected over 1.99 million people and killed more than 126,500 around the world, according to statistics. More than 478,500 patients have recovered worldwide.