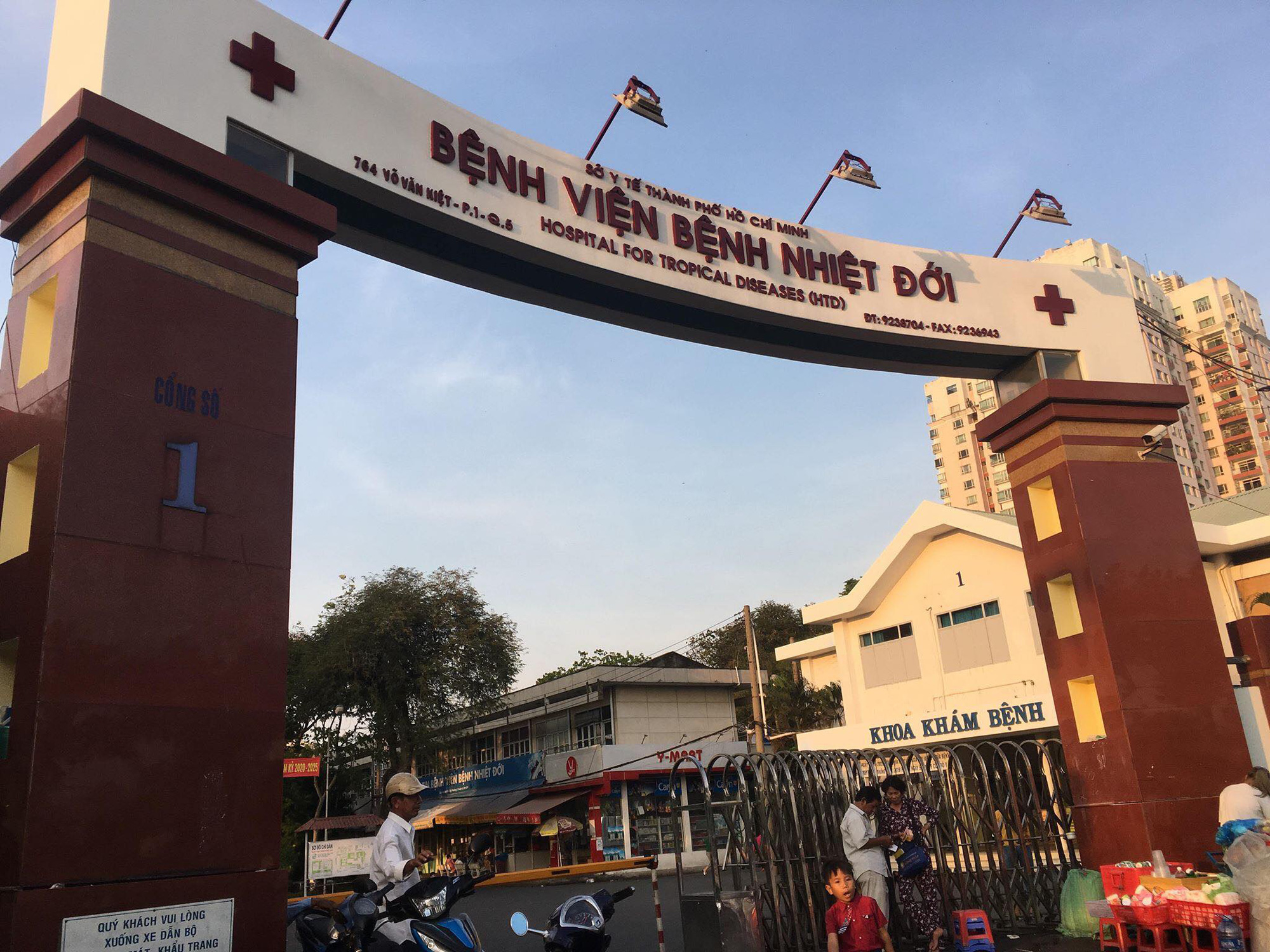 The British pilot who went down with the coronavirus disease (COVID-19) in Ho Chi Minh City last month has recently tested negative for the virus and continued showing more optimistic signs during his treatment.

The Ho Chi Minh City Hospital for Tropical Diseases reported on Sunday that the 43-year-old Briton has tested negative for the novel coronavirus, no longer suffers bleeding, and is making stable improvement.

Doctors will continue monitoring his health condition and carry out more tests in the coming days.

The British pilot, who works for national carrier Vietnam Airlines, was diagnosed with COVID-19 in March and became Vietnam’s patient No. 91.

He had previously been critically ill with severe blood-clotting disorders, lung damage, and a high white blood cell count.

He has been on a ventilator and receiving outside-body life support in the form of extracorporeal membrane oxygenation (ECMO).

Doctors said the pilot's condition might have been attributed to his body mass index (BMI) of 30.1, classified as "moderately obese" by the World Health Organization.

He has tested negative and then positive for several times.

Deputy Minister of Health Nguyen Thanh Long said on Saturday that the British patient had made it through a critical phase and was showing positive progress in his recovery.

The novel coronavirus, which first emerged in the central Chinese city of Wuhan in December 2019, has infected over 2.33 million people and killed more than 160,700 globally as of Sunday morning, according to Ministry of Health statistics.

Vietnam’s tally has remained unchanged at 268 since Thursday, while 201 patients have recovered from the disease.

Ho Chi Minh City has recorded 54 patients so far, and no new cases have been reported over the past week.

The municipal Department of Health said on Sunday that the metropolis has only five active cases left, including the British pilot.

They are being treated at the city’s Hospital for Tropical Diseases and a makeshift hospital for COVID-19 treatment in Cu Chi District.

The other makeshift infirmary, located in Can Gio District, has successfully treated all of its COVID-19 patients.