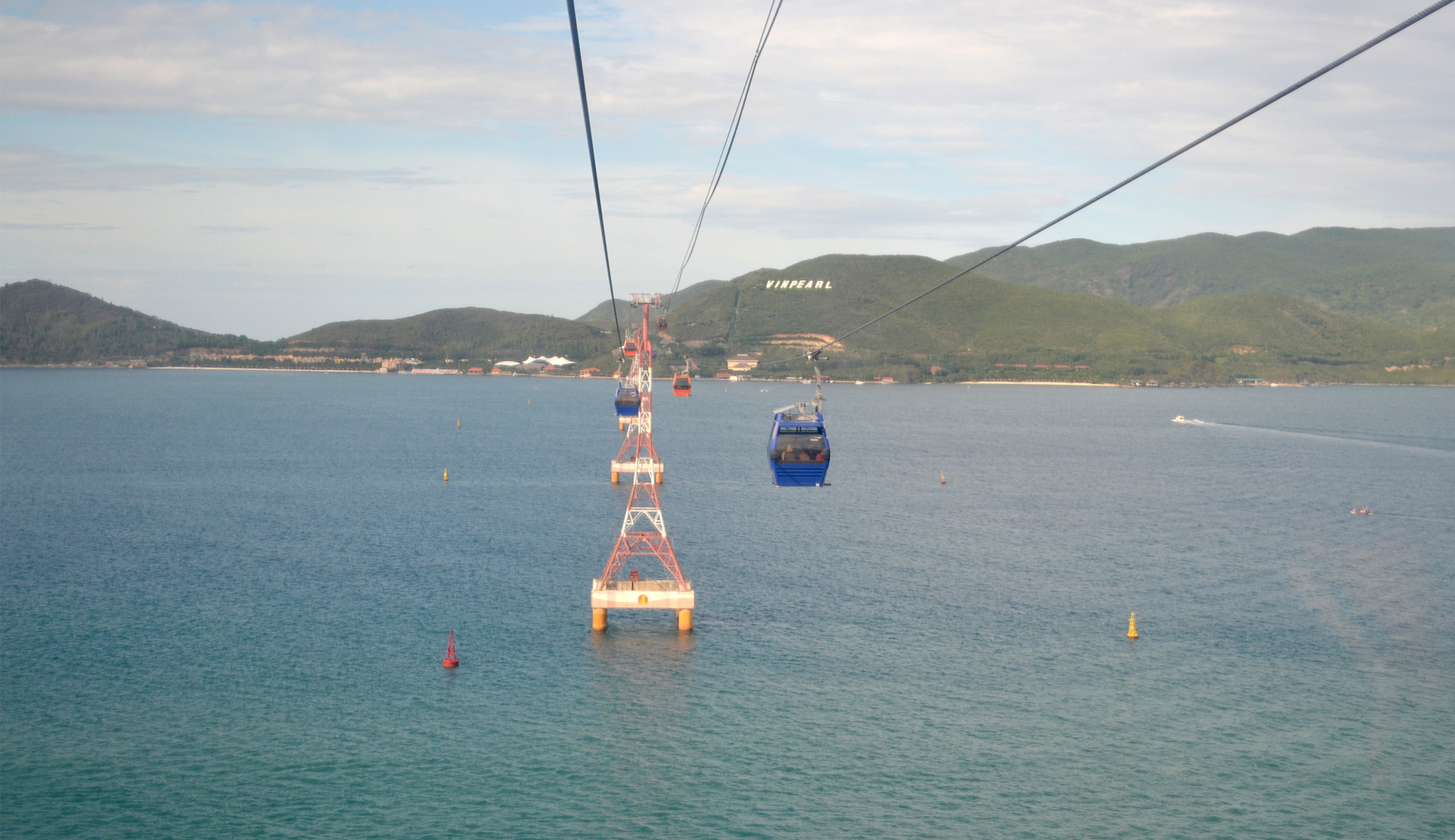 Leaders of south-central Vietnam’s Khanh Hoa Province are likely to approve a proposal for a more robust 2025 master plan that includes an over-sea bridge connecting the city’s mainland with a nearby popular tourist island.

Among the additions to the plan is an over-sea bridge that will connect the city with nearby Hon Tre Island, home to the popular Vinpearl Nha Trang tourist resort.

The amended plan also includes the rezoning of large swaths of land for new pathways, junctions, parking lots, and service buildings near both ends of the bridge.

Currently, the only physical link between the tourist island and the mainland is a 3.3-kilometer cable car line run by Vinpearl.

The province also ordered that renovations be made on various roads and public security interests as required by the Ministry of Public Security, as well as inclusions of the new projects in the 1:500-scale detailed construction model of the 2025 master plan.

The provincial People’s Committee commissioned the Department of Construction for counsel on the updated plan before submitting it for official approval from the central government.

Tourism contributes a substantial amount to Khanh Hoa’s economy,  yielding some VND27.1 trillion (US$1.16 billion) in revenue in 2019.