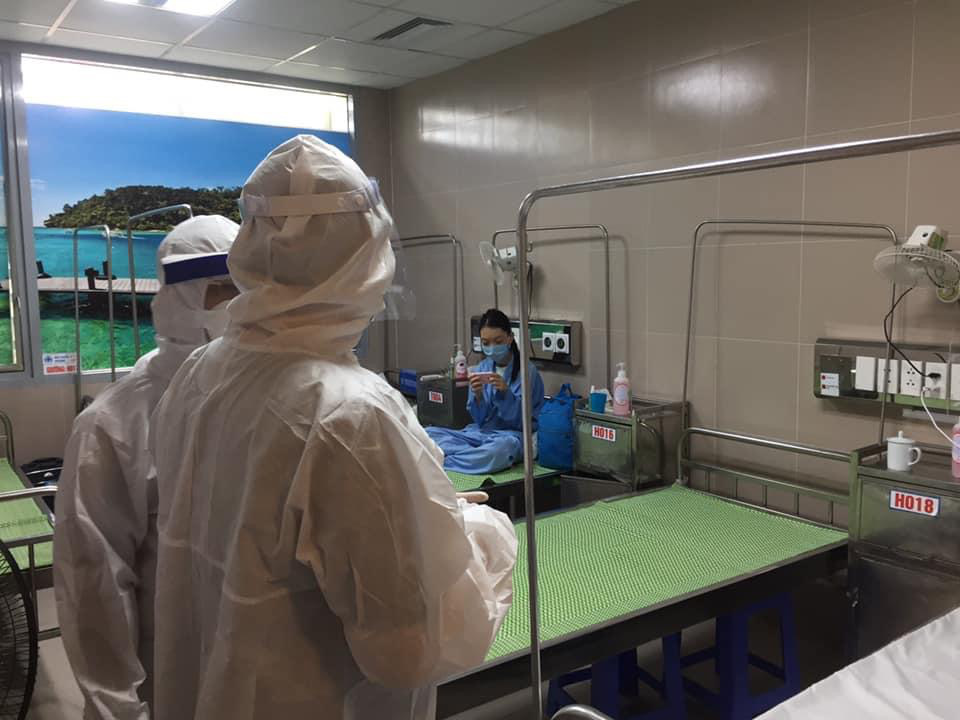 Four new cases of novel coronavirus disease (COVID-19) were confirmed by Vietnam’s Ministry of Health on Saturday afternoon, all of whom were Vietnamese citizens returning from abroad, taking the total number of cases to 318.

Among them is a 35-year-old Vietnamese man who crossed the border from Cambodia illegally through a small trail into the southern province of Tay Ninh, around 100 kilometers northwest of Ho Chi Minh City, at 3:30 pm May 2.

He visited the house of an aunt in Tan Dong Hamlet in Tan Thanh Commune, Tan Chau District in the same province.

The man then reported himself to local police officers and was quarantined at the commune-level police station until the morning of May 3, when he was transferred to a centralized quarantine facility in Tay Ninh.

He tested negative for the novel coronavirus on May 5 but a second test conducted by the Pasteur Institute in Ho Chi Minh City returned positive on Friday evening.

He is now quarantined and treated at Tay Ninh Province General Hospital.

All 17 people who had close contact with the patient are being quarantined for monitoring at Tan Chau District Medical Center and the provincial infirmary.

Two other cases confirmed on Saturday, a 29-year-old man and a 4-year-old woman, were passengers on a Vietnam Airlines flight from Russia that landed at Van Don International Airport in the northern province of Quang Ninh on Wednesday.

They are now hospitalized at Thai Binh Province General Hospital.

A total of 27 passengers on the flight have now tested positive for the virus.

The fourth patient, a 19-year-old man, returned from the Philippines on Thursday on a Bamboo Airways flight that landed at Can Tho International Airport in the namesake Mekong Delta city.

He is quarantined and treated at Sa Dec General Hospital in neighboring Dong Thap Province.

A total of 9,161 people are being quarantined or monitored across the country.

The country logged no new cases of COVID-19 infection on Sunday morning. Meanwhile, 260 COVID-19 patients in Vietnam have recovered, with no deaths reported to date.