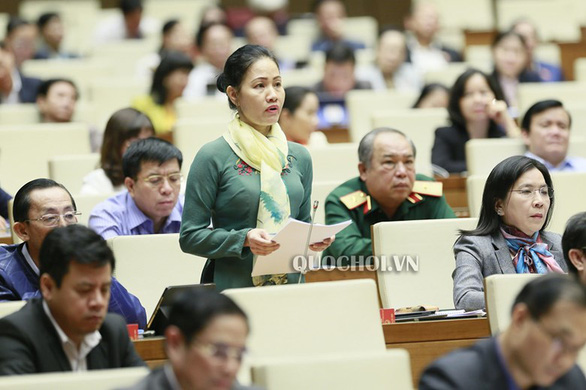 -- The 14th National Assembly is slated to vote on many important matters on Friday, the last working day of its ninth session, according to the Vietnam News Agency.

-- A 43-year-old British pilot, Vietnam's most critical COVID-19 patient, will soon be discharged from the hospital and go home, health experts said on Friday.

-- Vietnam's number of COVID-19 patients stood at 342 on Friday morning, with 325 having recovered and zero deaths, according to the health ministry.

-- Authorities in Hanoi have banned ships from traveling on the Hong (Red) River section near the Long Bien Bridge since Wednesday after an unexploded wartime bomb was found there.

-- Mitsubishi, Ford, VinFast, and Honda have recalled tens of thousands of faulty cars for repair in June this year.

-- Vietnam's tech company Bkav has said that it had managed to incorporate AI into security cameras, with cooperation from American semiconductor producer Qualcomm. This type of camera will be distributed in the U.S. market, the Vietnamese firm said.

-- Song Lam Nghe An beat reigning champions Hanoi 1-0 in an away game on Thursday to climb to the top spot of Vietnam's top-flight V-League 1 with 11 points from five rounds.

-- The novel coronavirus has infected over 8.5 million people around the world while killing more than 456,000, according to the Vietnamese Ministry of Health's statistics. Over 4.5 million patients have recovered from COVID-19.