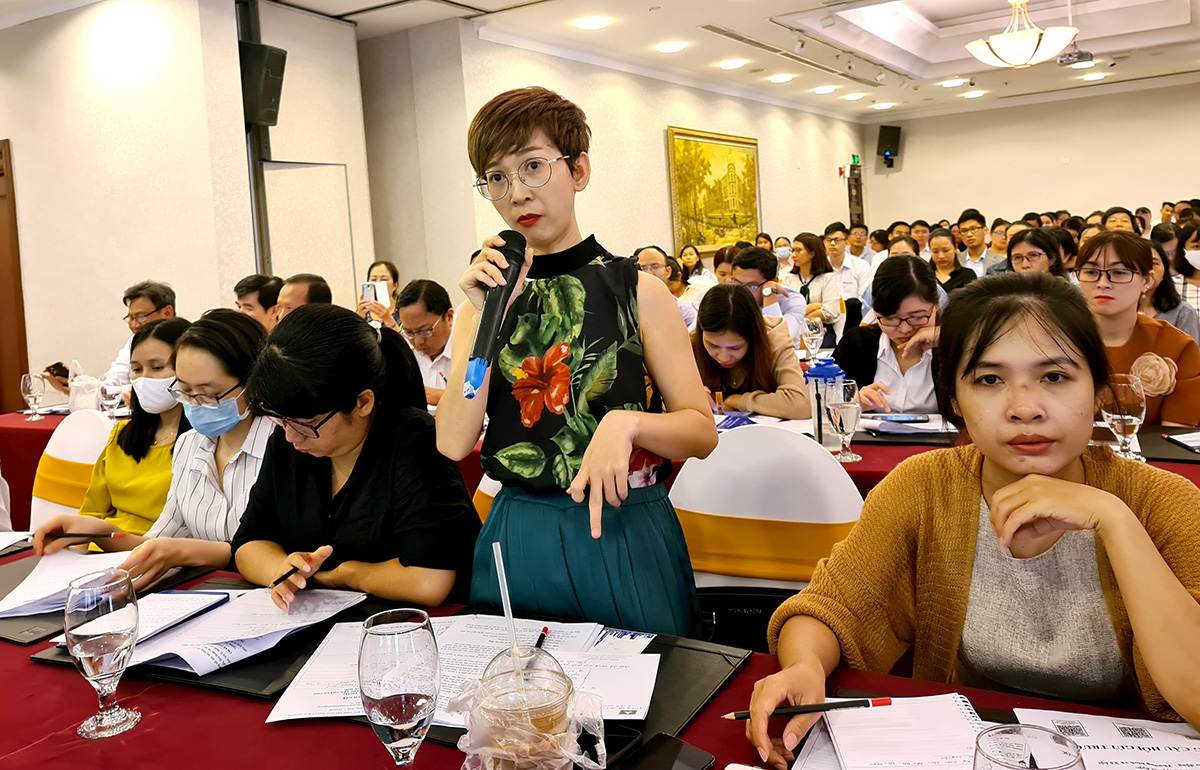 3,000 foreigners to be permitted to enter Ho Chi Minh City for work

Approximately 3,000 foreigners will be allowed to enter Ho Chi Minh City to facilitate the operations of local businesses, the municipal Department of Labor, War Invalids, and Social Affairs said at a conference on Tuesday.

These foreigners include managers and experts who work for enterprises in the southern metropolis, according to Nguyen Van Lam, deputy director of the department.

Among them are 82 spouses and children of the foreign experts, Lam added.

At the meeting, many businesses stated that their operations have been negatively impacted as foreign investors, technical experts, skilled workers, and managers have not been allowed to enter Vietnam due to the novel coronavirus disease (COVID-19) pandemic.

Several firms said they have been unable to operate imported machines as they need to be assembled by foreign technicians.

In order to resolve the issue, Ho Chi Minh City authorities have been reviewing and approving the proposals of local businesses regarding the entry of foreign experts and employees.

The list of foreigners who are allowed to enter the southern metropolis is updated on the website of the Department of Labor, War Invalids, and Social Affairs on a weekly basis, Lam stated.

Those who have been allowed to get into the city can receive their visas at the embassies of Vietnam in their home countries.

They will be required to stay at quarantine centers for 14 days upon their arrival, the official stated, adding that they can also opt to spend their quarantine at local hotels for a fee.

Previous data from the Ministry of Labor, War Invalids, and Social Affairs showed that more than 25,000 experts and skilled workers from abroad had been unable to return to work in Vietnam since the end of March due to COVID-19-related travel restrictions.

Among them, nearly 8,500 were foreign experts needed for transport and electricity projects and for key positions in foreign direct investment (FDI) companies

Vietnam has closed its borders to foreigners since March 22 to stem COVID-19 spread.

The country's COVID-19 tally stands at 355, with 335 having recovered as of Wednesday morning, according to Ministry of Health statistics.

No deaths from the disease have been recorded.