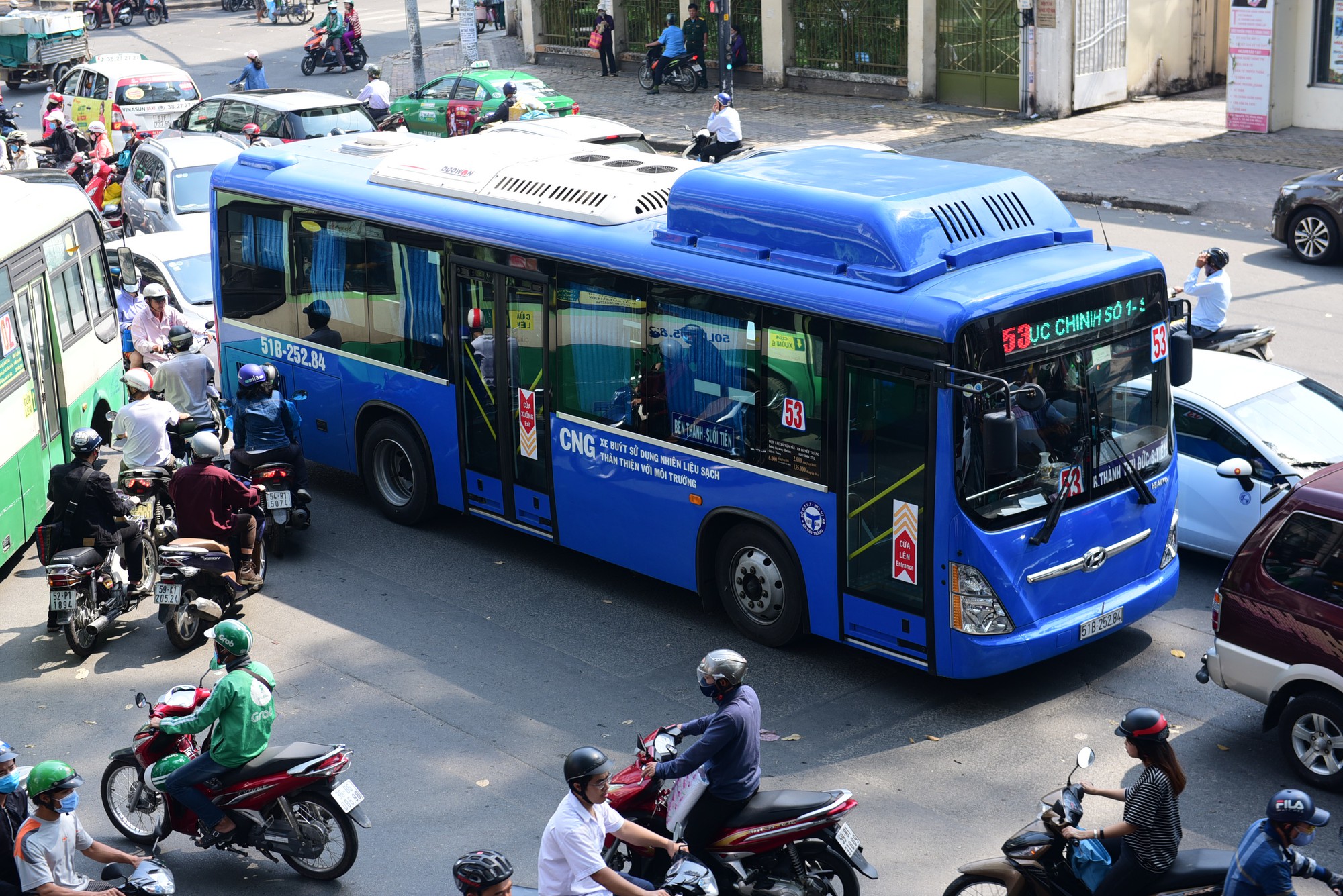 The Ho Chi Minh City Department of Transport has proposed that the Ministry of Transport approve a project to develop a minibus system capable of transporting passengers through the city’s smaller streets.

The proposal calls for the mini buses, each with a capacity of 17 seats and no standing room, to be operated by Busgo Co. Ltd.

Originally developed by Busgo, the buses will run on six routes in District 1, District 2, District 7, District 9, and Nha Be District.

Subsidized bus tickets in the southern metropolis currently fetch VND5,000-7,000 ($0.21-0.30), depending on the passenger's travel distance.

Passengers of the proposed minibuses will be able to book tickets for specific departure times and seats through a mobile app called Godee.

The buses will only stop to pick up passengers at bus stops booked in advance.

The municipal transport department considers the new minibuses to be suitable for many of Ho Chi Minh City’s small, narrow streets which connect residential and satellite urban areas that are often difficult to access through public transportation.