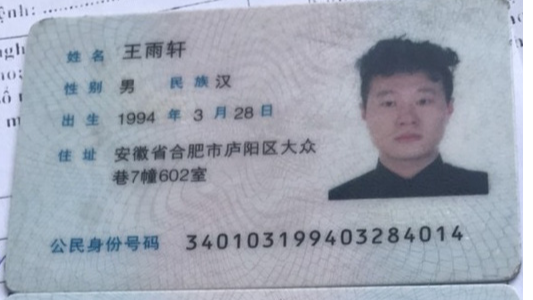 Four young Chinese men climbed over the wall of a quarantine camp for novel coronavirus disease (COVID-19) in the southern Vietnamese province of Tay Ninh and escaped on Saturday morning, police said.

Police in Tay Ninh’s Chau Thanh District issued an urgent announcement in search of the four foreign men later on the same day.

Footage from security cameras at the quarantine camp showed that the men in question broke out of the place by climbing over its wall just before 1:00 am on Saturday.

A woman hailing from Ho Chi Minh City, who is the girlfriend of one of the men, rented a vehicle to help them escape, police said.

The four men had entered Vietnam via a border gate in the northern province of Quang Ninh.

They were reported to authorities in Tay Ninh by local people after traveling to the southern province on a coach.

Only Qian Ski did not bring his personal document along while the other three men were able to show their Chinese ID cards upon their admission to the quarantine camp.

In accordance with Vietnamese law, anyone dodging the mandatory 14-day quarantine shall be fined VND5-10 million ($215-430).