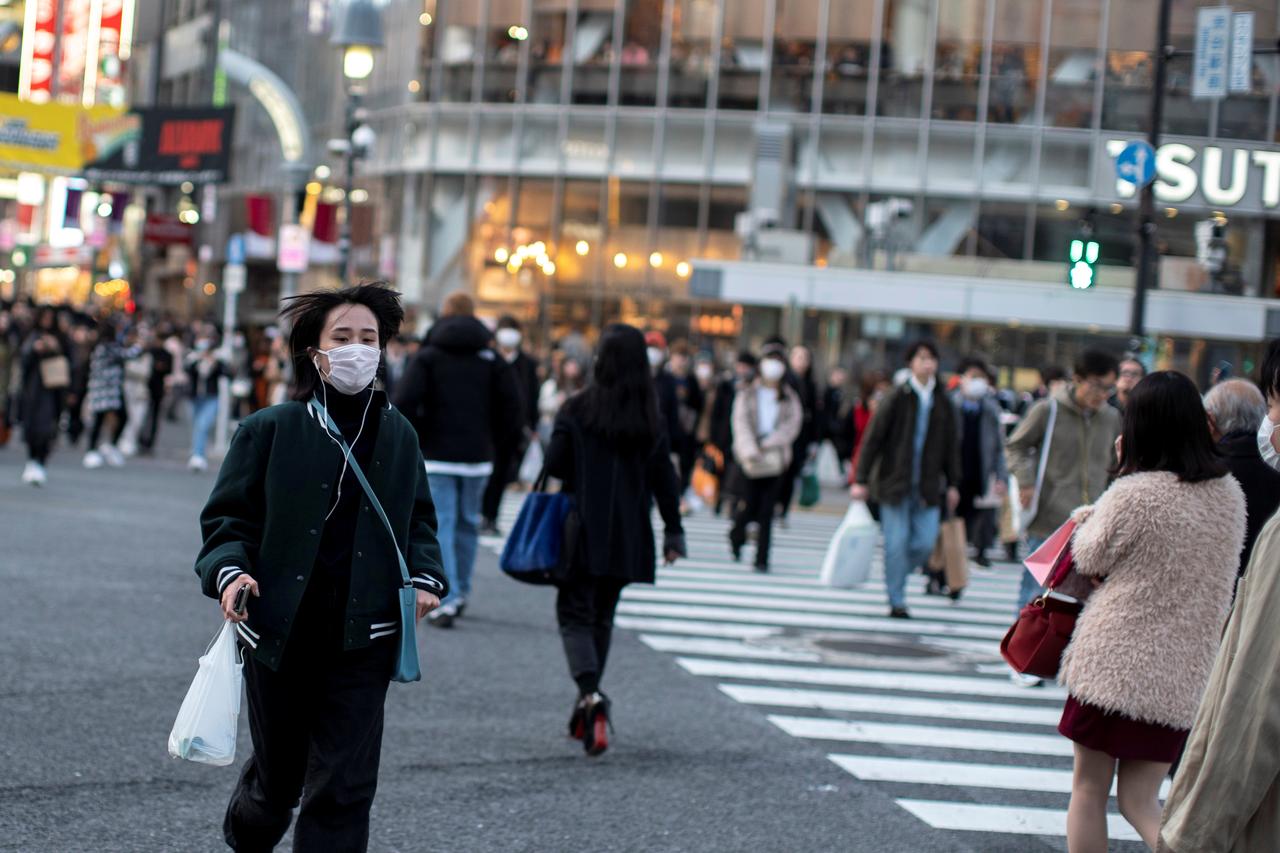 The Japanese government plans to ease travel restrictions for Vietnam and Thailand as early as late this month as the two Southeast Asian countries have brought their coronavirus outbreaks under control.

The Japanese Ministry of Foreign Affairs said in a statement on Wednesday that Japan has held talks with Thailand and Vietnam regarding phased measures toward the resumption of cross-border travel.

As early as late July, Japan will introduce the ‘Residence Track’ which will restore travel between Japan and the two ASEAN countries.

All incoming travelers are required to spend a fortnight’s quarantine at home or another designated area to prevent the spread of the coronavirus, the Japanese ministry said.

Flights to and from Thailand and Vietnam are set to resume this month with 14-day quarantine periods to be imposed on travelers, Kyodo News quoted Japanese Foreign Minister Toshimitsu Motegi as saying at a press briefing on Wednesday.

Meanwhile, the ‘Business Track,’ which allows business travelers to conduct business activities in Japan’s limited areas during the 14-day quarantine period, will be considered later.

“We will continue to coordinate with Thailand and Vietnam through diplomatic channels toward commencing this scheme as early as possible and will make an announcement as soon as the arrangement is ready,” according to the Japanese ministry.

Prime Minister Shinzo Abe was quoted by Japanese media as saying on Wednesday that Japan would commence negotiations to resume business travel with 12 Asian countries and territories, including China, South Korea, and Taiwan.

Abe also indicated his government would begin considering conditions of entry for athletes and other individuals involved with the Tokyo Olympics and Paralympics, due to kick off next year.

Japan has an entry ban in place for 129 countries and territories.

Moving forward, Tokyo plans to progressively ease entry bans for employees of foreign companies in Japan and overseas students who have a status of residence.

Roughly 88,000 people, including students and skilled workers who left Japan before the travel ban took effect, will be given priority, with around 11 percent of them being Vietnamese citizens.

As of Thursday, the number of people diagnosed with COVID-19, the respiratory caused by the novel coronavirus, in Vietnam has amounted to 408.

The Southeast Asian nation has recorded no locally-transmitted infection for over three months.