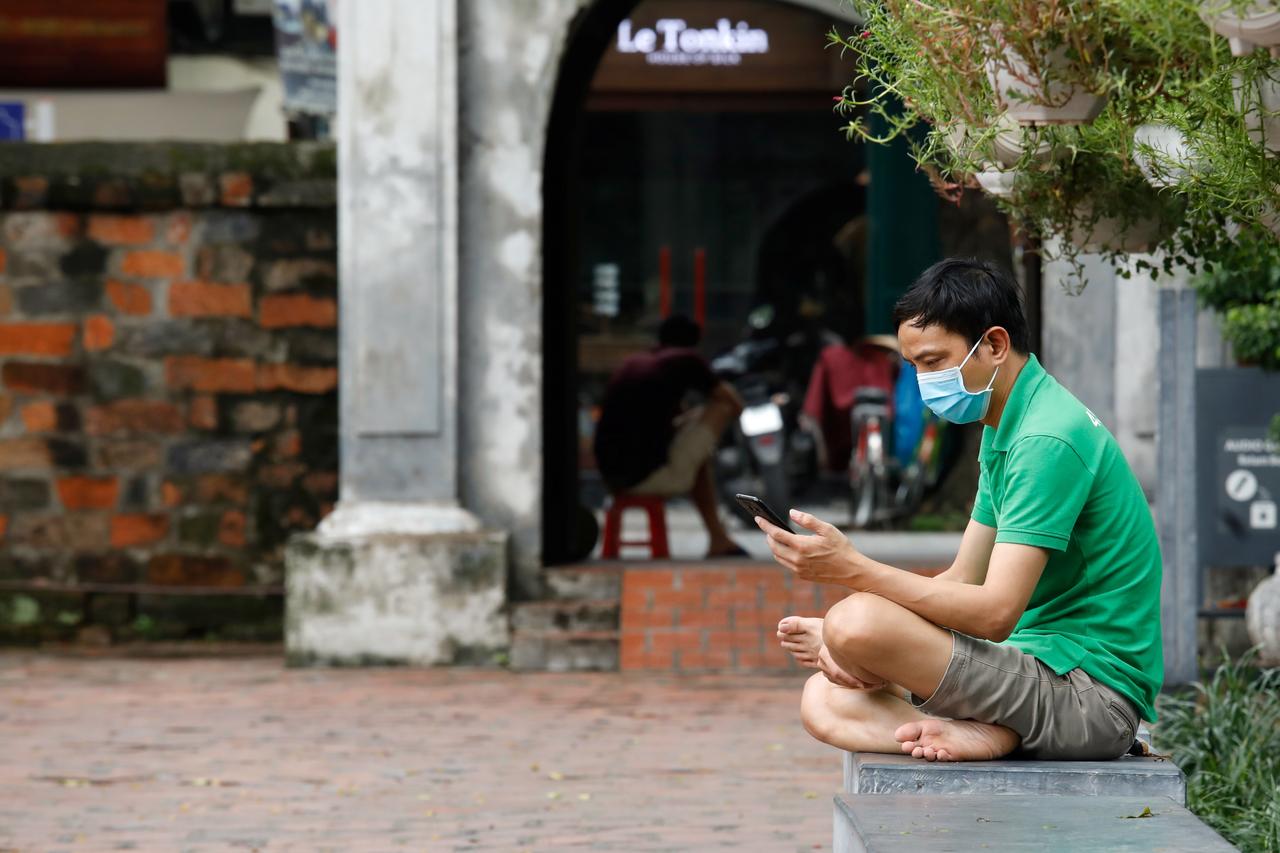 — A flag hoisting ceremony was held in Hanoi on Friday morning to mark the 53rd founding anniversary of the Association of Southeast Asian Nations (ASEAN) (August 3, 1967) and 25 years of Vietnam’s ASEAN membership (July 28, 1995).

— Vietnam confirmed five new cases of COVID-19 on Saturday morning, including three community-bases infections traced to the outbreak epicenter in the central city of Da Nang and two imported cases.

— The Ministry of Health is tracking down passengers on two flights, VN7282 from Da Nang to Hanoi on July 26 and VJ733 from Hai Phong City to Khanh Hoa Province on July 27, due to connection to COVID-19-patients.

— Vietnamese conglomerate Vingroup on Friday afternoon donated 1,700 ventilators and chemical sufficient for 56,000 COVID-19 tests to the Ministry of Health.

— A traffic accident between a truck and a motorbike on a section of National Highway 51 passing through Phuoc Tan Ward in Bien Hoa City of the southern province of Dong Nai on Friday afternoon killed a 19-year-old man at the scene, causing heavy congestion.

— A woman from the Mekong Delta province of Vinh Long on Friday gave birth to rare triplets, with two of them born with the caul, at Tu Du Hospital in Ho Chi Minh City.

— More than 530 Vietnamese citizens stranded in Singapore and Taiwan due to COVID-19 were flown home on Friday and quarantined upon arrival.

— A man from Singapore was sentenced to death for drug trafficking by the People’s Court in the southern province of Tay Ninh on Friday, the Vietnam News Agency reported.

— More than 850,000 students across Vietnam, except Da Nang City and some localities in Quang Nam Province and Buon Ma Thuot City in Dak Lak Province, are expected to be present at examination venues on Saturday afternoon to complete procedures for the national high school exam, which will officially take place on Sunday and Monday.