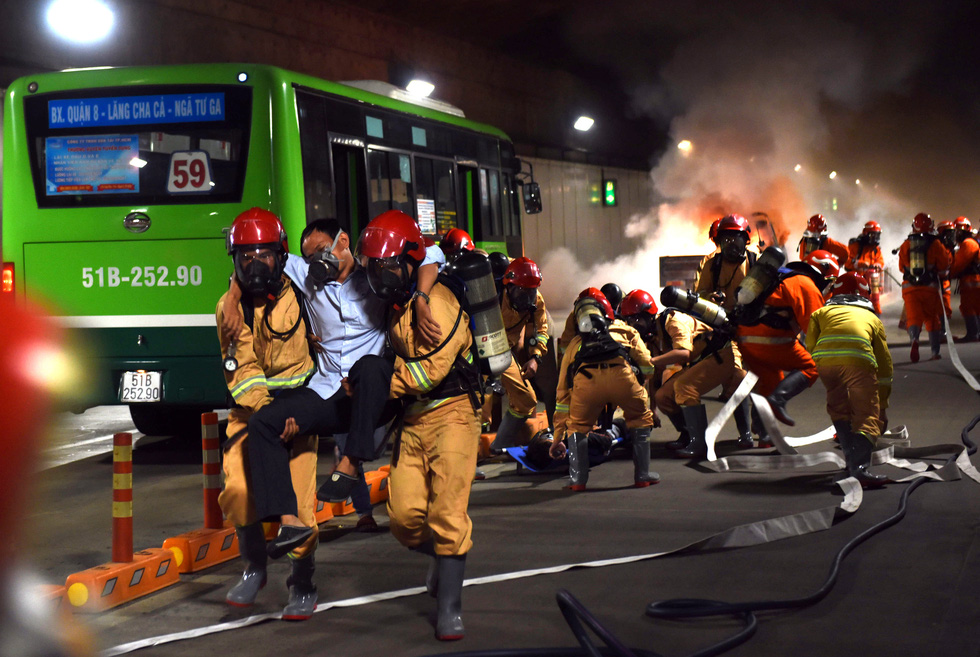 — Ambassador Dang Dinh Quy, permanent representative of Vietnam to the United Nations (UN), has represented Vietnam to sign the new U.S.-led Call to Action on Women’s Economic Empowerment, together with other 31 UN member states.

— Storm Molave, forming from a tropical depression in the east of the central Philippines, gained strength and made landfall in the country at 1:00 am on Monday. The storm is forecast to continue to move west and enter waters off south-central Vietnam, from Da Nang City to Phu Yen Province, by Wednesday afternoon, with maximum wind speed of 135kph.

— Vietnam reported eight imported COVID-19 cases on Sunday evening, raising the total in the country to 1,168, according to the National Steering Committee for COVID-19 Prevention and Control. All the new patients were put under quarantine upon their arrival from France, Angola, and the U.S.

— The investigation office of the Ministry of Public Security has handed over two American fugitives caught hiding in Vietnam to U.S. police officers.

— An annual fire drill was held at the Saigon River Tunnel in Ho Chi Minh City on Sunday afternoon to train responders for future emergencies.

— Operations to search and rescue missing workers at the Rao Trang 3 hydropower plant in Thua Thien-Hue Province have been temporarily suspended because of the continued heavy rainfall and flooding on Sunday evening, said provincial deputy chairman Phan Thien Dinh.

— Children’s toy stores and gift shops selling Halloween merchandise in Ho Chi Minh City are enjoying their last busy days of sales as the Western tradition that has recently gained popularity in Vietnam is only a couple days away.

— The traditional Ok Om Bok (moon worshipping) festival of the Khmer ethnic group opened in the Mekong Delta province of Tra Vinh on Sunday and is scheduled to last through October 31.