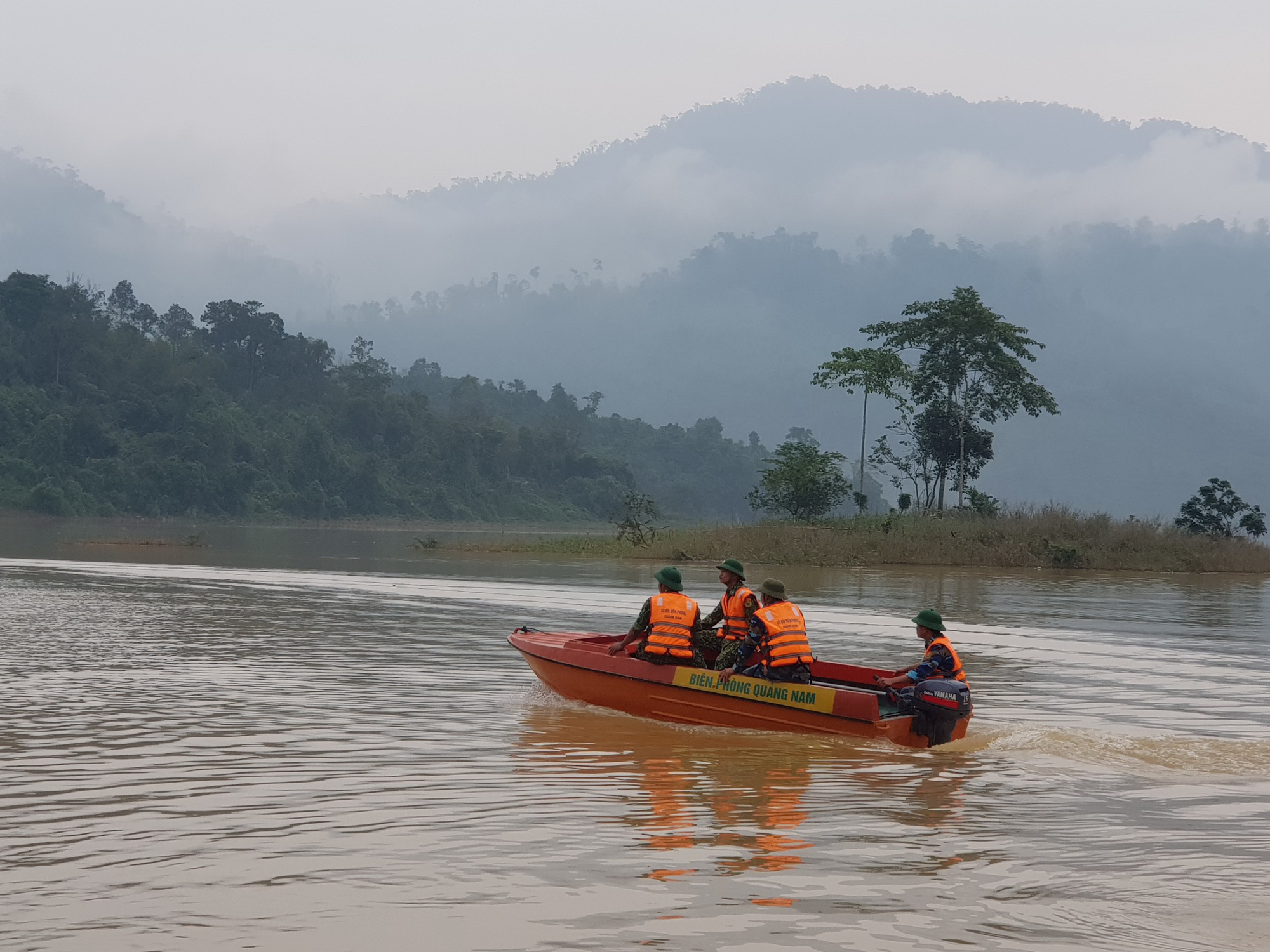 New Zealand has announced NZ$170,000 (US$117,200) in immediate assistance for victims of floods and landslides in central Vietnamese provinces.

It is an example of New Zealand’s ongoing commitment to supporting the Vietnamese people, she added.

The diplomat also expressed sincere condolences to the communities and families affected by recent flooding and landslides.

More than 230 people have been killed and gone missing due to such natural disasters in the central region, while economic losses have mounted up to VND17 trillion ($734 million) this year, the Vietnam News Agency quoted a government report on November 2 as saying.

Last week, the Netherlands agreed to provide two million euro ($2.4 million) in disaster relief to those falling victim to the floods and rains that battered central Vietnam in October.

The disaster relief fund would be channeled through the Dutch Relief Alliance, a coalition of 15 non-government organizations, who then will disburse the grant through their local offices and partners.