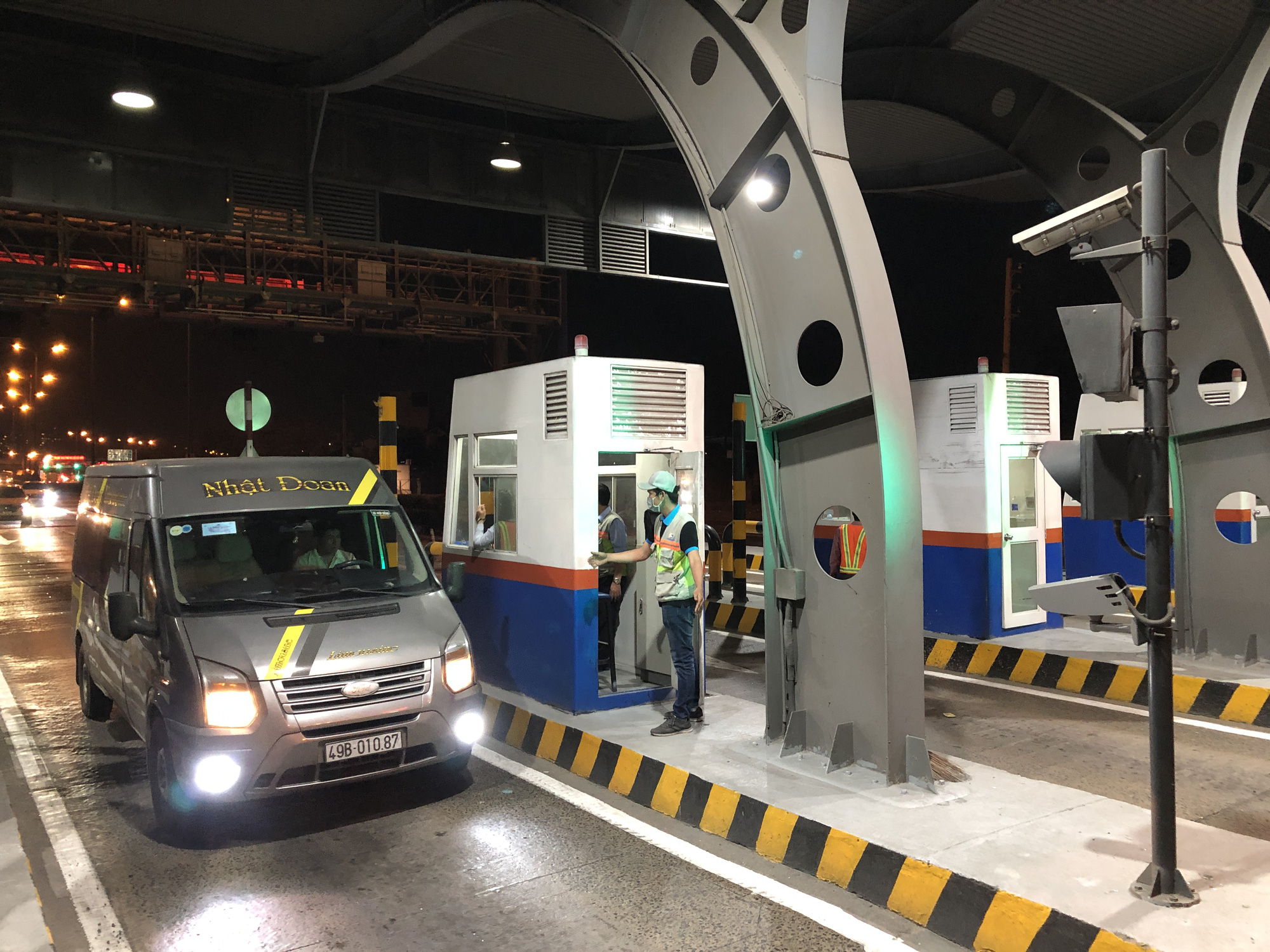 Toll collection on Hanoi Highway to resume from April

Toll collection will resume on Hanoi Highway in Ho Chi Minh City next month after an over three-year hiatus.

Starting 10:15 pm on Saturday, the tollgate on the artery road has resumed operations, but passing vehicles are only charged an artificial sum of VND0 until the end of March.

This test run is designed to allow drivers time to reacquaint themselves with the restarted toll collection, slated to officially begin on April 1.

The expansion work commenced on April 2, 2010, allowing the 15.7km road to now accomodate 16 lanes at its widest.

In addition to the main route, the project included the construction of two parallel roads running 10.3 kilometers and 11.5 kilometers on each of its sides.

Hanoi Highway starts from the Saigon Bridge and ends at the Tan Van Intersection in the southern province of Binh Duong.

According to a toll collection scheme approved by the municipal People’s Committee, cars under 12 seats and trucks under two metric tons will be charged VND30,000 per turn.

Buses with 12-30 seats and two-metric-ton trucks will be charged VND45,000 per turn while buses with 31 seats or more and trucks from four to under ten metric tons will incur VND60,000 per turn.

Residents on either side of the highway will enjoy a 50-percent discount, applicable to non-business cars under 12 seats.

“For every [delayed] year, the fee-collection period is extended by six years due to incurring bank interest,” Nam said.

The tollgate on Hanoi Highway was previously shut down from January 1, 2018 after CII had finished collecting payback for another project to construct the new Rach Chiec Bridge.