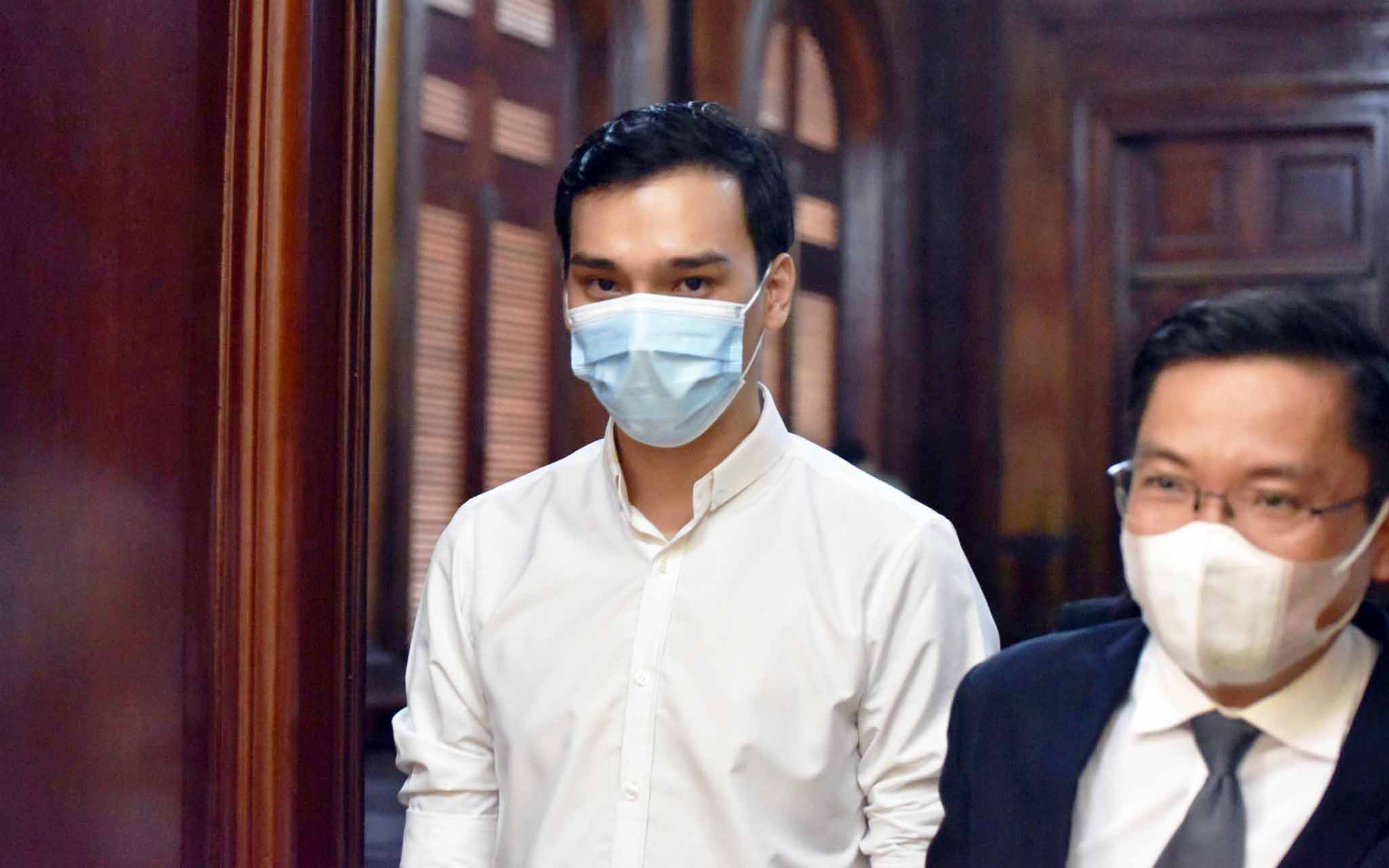 A flight attendant has been given a suspended prison sentence for causing the spread of COVID-19 in Vietnam last year.

Hau was condemned to two years in jail for spreading dangerous contagious diseases to others in accordance with the Penal Code, but he was given a suspended sentence with a four-year probation period.

According to the indictment, Hau was brought to the quarantine facility of Vietnam Airlines after completing his tasks on a flight from Japan to Vietnam on November 14, 2020.

At the venue, Hau came into close contact with two of his colleagues, one of whom was later confirmed as a COVID-19 patient.

After testing negative for the novel coronavirus twice, Hau was allowed to undergo self-quarantine at his tenanted home in Tan Binh District.

During his home quarantine, the man had contact with a friend named Lieu Minh Sang as well as visited multiple locations to eat, drink, and study.

Both Hau and Sang were eventually confirmed as COVID-19 patients.

Sang also transmitted the disease to a 28-year-old woman and one-year-old boy.

At the trial, Hau mentioned the difficulties he faced during his quarantine at Vietnam Airlines’ facility.

Each person was only given one liter of water a day, which was not sufficient.

When he ran out of water, he had to fetch more water in a shared area, which was always crowded.

Hau said he was too confident in his two negative test results.

He claimed that the lack of responsibility of the quarantine facility’s management board and absence of monitoring from local authorities during his self-isolation also contributed to the virus spread.

The flight attendant stated his violation was not serious enough to be criminally punished.