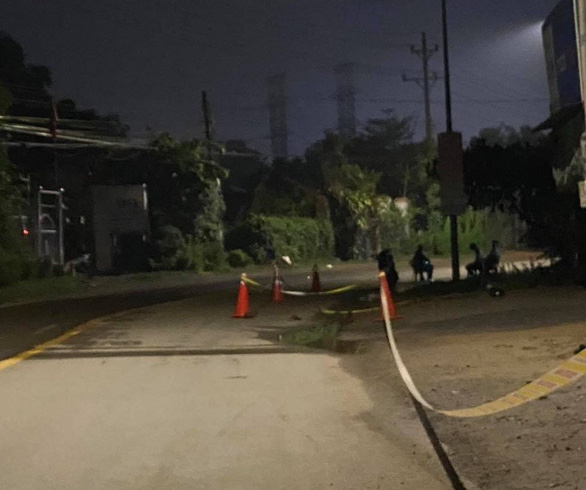 Two people died in a fight between two groups of people after a karaoke stint in southern Vietnam on the weekend, according to local police.

Police officers in Binh Duong Province said on Sunday that they are working on a case where two people were killed in a confrontation on Saturday night.

The dead were identified as Thach Chien and Thach Chum Rone.

Early reports said that a man, only known as Thanh, and some friends came to Thanh Phuoc Ward, Tan Uyen Town for a karaoke spree.

Thanh was waiting for his friends in front of the karaoke parlor after the singing stint when he saw a group of men looking at him.

When his friends went out from the parlor, Thanh and one of them chased after the group to “have a word,” as he believed that they had “cursed” him.

Both sides engaged in a violent fight, causing two people from the group to die.

Thanh’s friend, identified as Quyenh, was badly injured while two others from the group also sustained injuries.

Police officers in Tan Uyen are hunting for Thanh and other escapees.