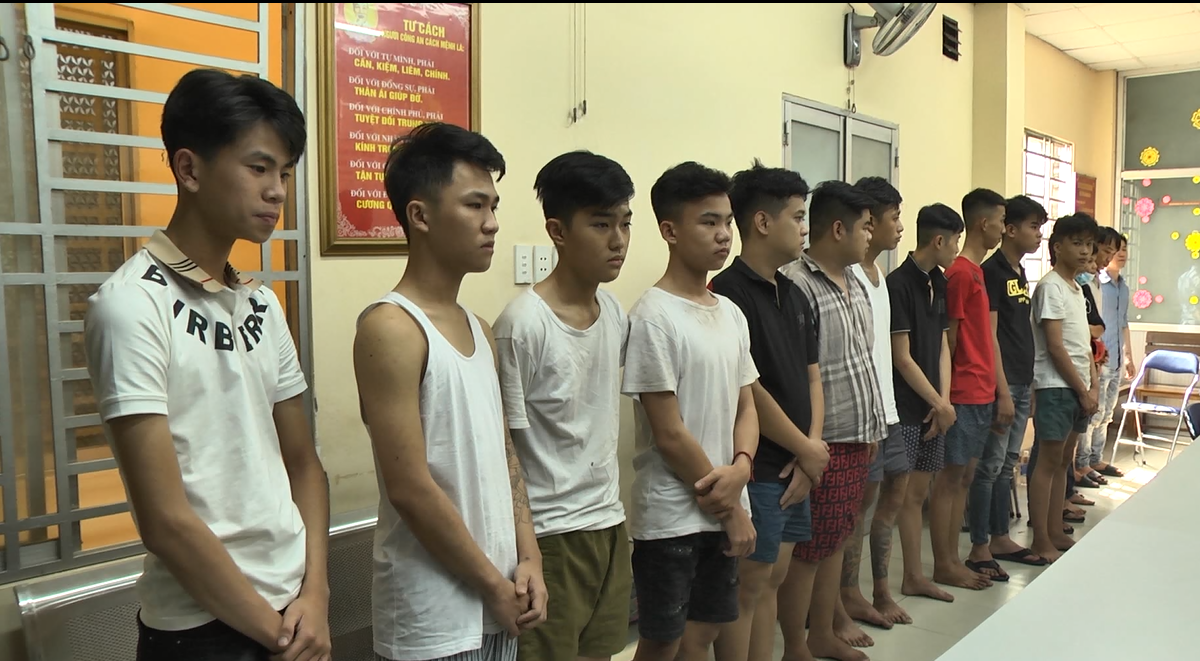 Officers under the Ho Chi Minh City Department of Public Security confirmed on Wednesday they had coordinated with their counterparts in Tay Ninh Province and the Mekong Delta province of An Giang to capture the suspects.

The gang of robbers was led by Pham Truong Hung Cuong, 30, while his members are between 15 and 22 years old.

Cuong recruited these members after meeting them at local online game centers.

The ring added multiple modifications to their motorbikes to boost their capacity for speeding on the roads.

They targeted commuters and stole such items as mobile phones, handbags, and jewelry.

If the victims resisted, the robbers would attack them with iron batons.

Several gang members were also in charge of keeping watch and facilitating their escape.

The stolen assets would be sold for money, which they spent on gaming and other personal purposes.

Preliminary information revealed that the gang had successfully carried out 15 robberies in Ho Chi Minh City and nine in Tay Ninh Province, with stolen property worth hundreds of millions of dong. (VND100 million = US$4,300)