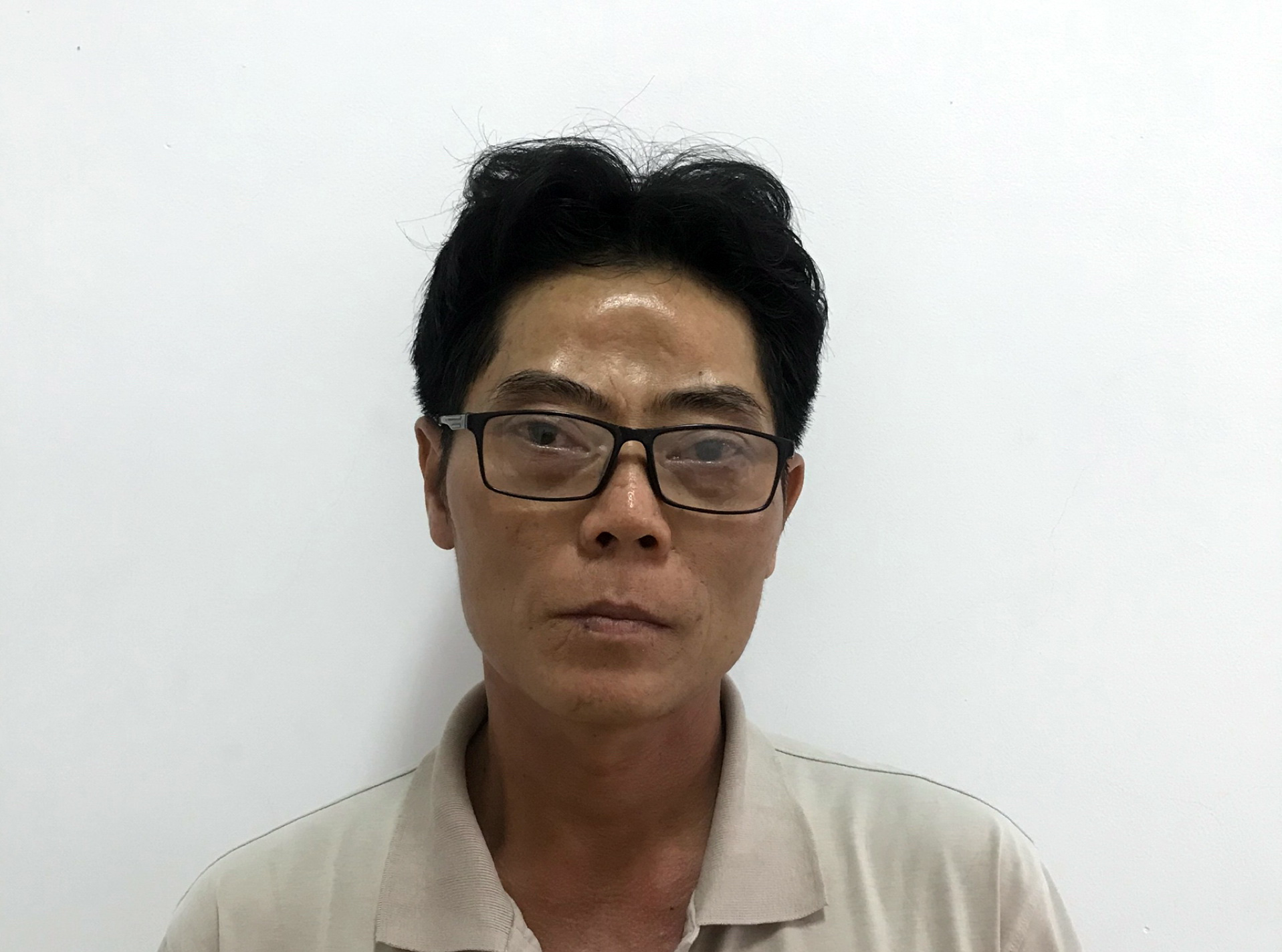 A man from the southern Vietnamese province of Ba Ria - Vung Tau has been arrested for murdering and raping a five-year-old girl last weekend.

The provincial Department of Public Security confirmed on Monday it had apprehended and initiated legal proceedings against Pham Van Dung, 46, for killing and raping an under 16-year-old person.

Police investigation showed that Dung went to the house of T.A., who is a neighbor, to attend the death anniversary of the latter’s family member on Saturday evening.

At around 8:00 pm that day, Dung headed home but the house was locked, so he decided to walk to his mother-in-law’s house for a relative’s birthday party.

The man noticed N. – A.’s granddaughter – walking behind him along the way and planned on raping her.

He picked up the young girl and took her to a secluded location.

As N. began to scream, Dung choked the girl to death before sexually abusing her with his hands.

A few hours later, N.’s body was found by family members at a location about 100 meters from her house.

Dung does not have any criminal record or history of mental illness, Col. Thoi added.