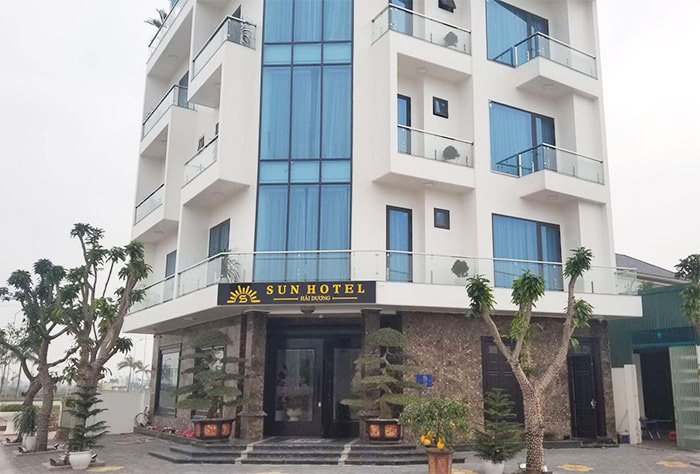 Authorities in Vietnam have revealed that a COVID-19 patient had got infected with the disease in Laos before crossing the border illegally and transmitted the virus to two other people.

The patient, coded 3,051, is a 32-year-old man named D.D.T., according to the steering committee for COVID-19 prevention and control in Hai Duong Province.

With the help of his cousin, who lives in Laos, T. migrated from Vietnam to Laos unlawfully in late March.

He came into contact with many Vietnamese and Laotian residents while the COVID-19 pandemic was escalating in the neighboring country.

T. illicitly crossed the border again to return to Vietnam between April 20 and 22.

He then headed to many places in northern and north-central Vietnam, including Hai Duong, Hai Phong, Hanoi, Ha Nam, and Quang Tri.

The man traveled by bus, taxi, and motorbike taxi on multiple occasions but could not remember the names of the transport companies or drivers.

T.’s cousin later informed him that he and at least three other people who had come into contact with T. in Laos had tested positive for COVID-19.

They were being quarantined and treated at the time, the cousin added.

T. began having such symptoms as coughing and a sore throat on April 29 but he still went to several locations.

He only signed up for a COVID-19 test when his condition worsened on May 5.

His result came back positive for the novel coronavirus on May 6.

As of Saturday evening, two of his contacts had been diagnosed with COVID-19, including his girlfriend and her co-worker.

Authorities are carrying out necessary procedures to charge T. for violating regulations on pandemic prevention and causing the spread of a contagious disease in the community.

Vietnam has documented 3,245 COVID-19 cases as of Sunday afternoon, with 2,602 recoveries and 35 deaths, according to the Ministry of Health.

The country has recorded 256 local infections in 24 provinces and cities since April 27, including four cases in Hai Duong.