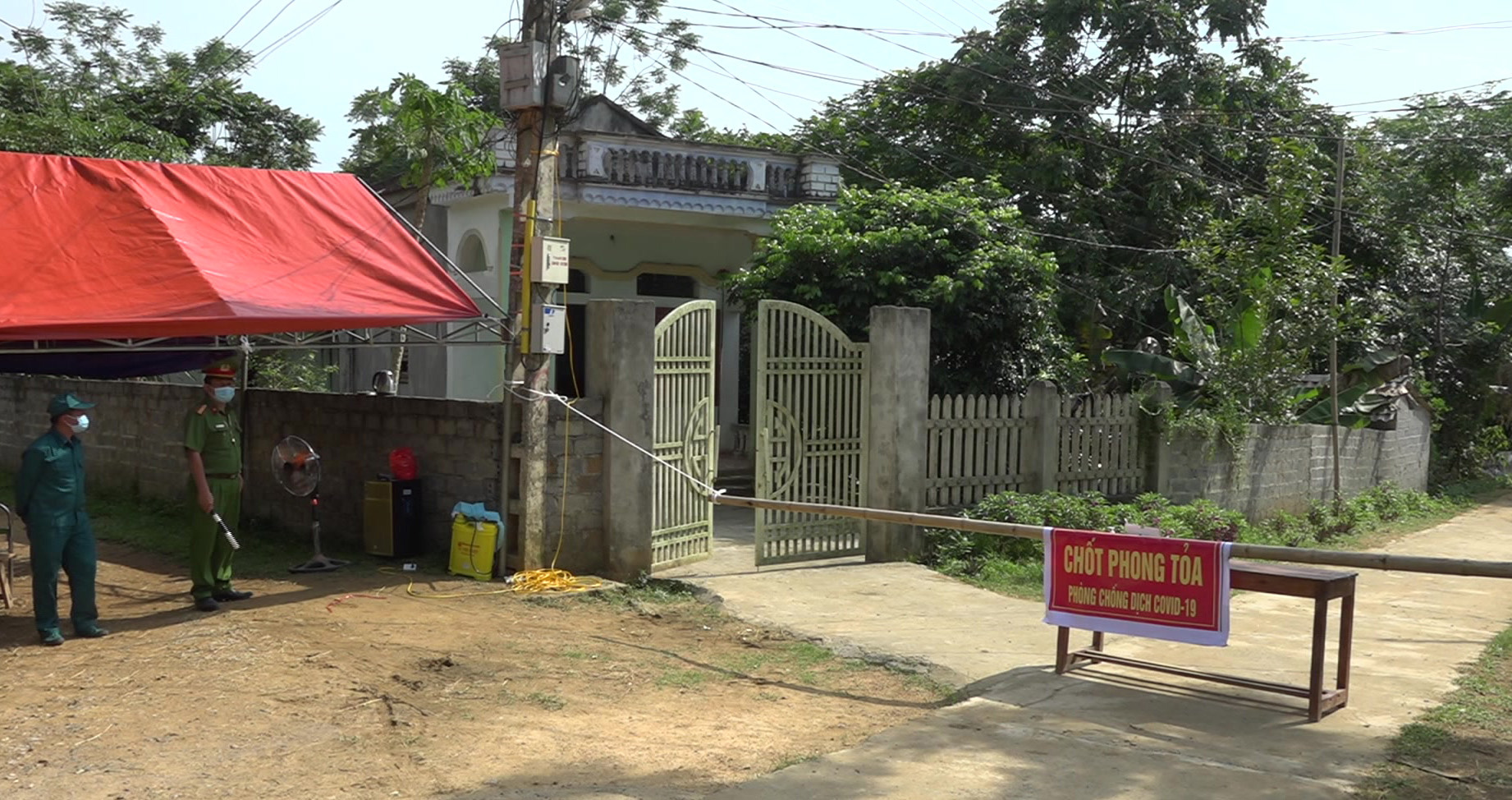 Police in Vietnam have launched an investigation into a case where a man had allegedly violated his home quarantine order right before being confirmed as a COVID-19 patient.

Officers in north-central Thanh Hoa Province confirmed on Sunday they had initiated legal proceedings regarding the case of “spreading dangerous infectious diseases to others,” which involved 27-year-old B.V.Nh..

According to the provincial Center for Disease Control, Nh. returned home from a virus-hit area in the northern province of Bac Giang on May 17.

After filling in a health declaration form at a local medical center, the man was required to undergo home quarantine.

Despite the order, Nh. headed to a beer parlor to hang out with his friends later that day.

He tested positive for the novel coronavirus once on May 18 and was confirmed as COVID-19 patient No. 4,694 on the following day.

As of Sunday, health authorities had identified 51 direct contacts of Nh. and over 660 others who had indirect contact with him.

One of the direct contacts has been infected with the disease and confirmed as patient No. 5,086.

Pursuant to the Penal Code, spreading dangerous infectious diseases to others is punishable by a fine worth VND50-200 million (US$2,165-8,660) or one to 12 years in prison.

The offender may also be banned from working in certain fields and positions for one to five years.

Vietnam has documented 5,308 COVID-19 cases as of Monday afternoon, with 2,721 recoveries and 44 deaths, according to the Ministry of Health.

The country has recorded 2,254 local infections since April 27.