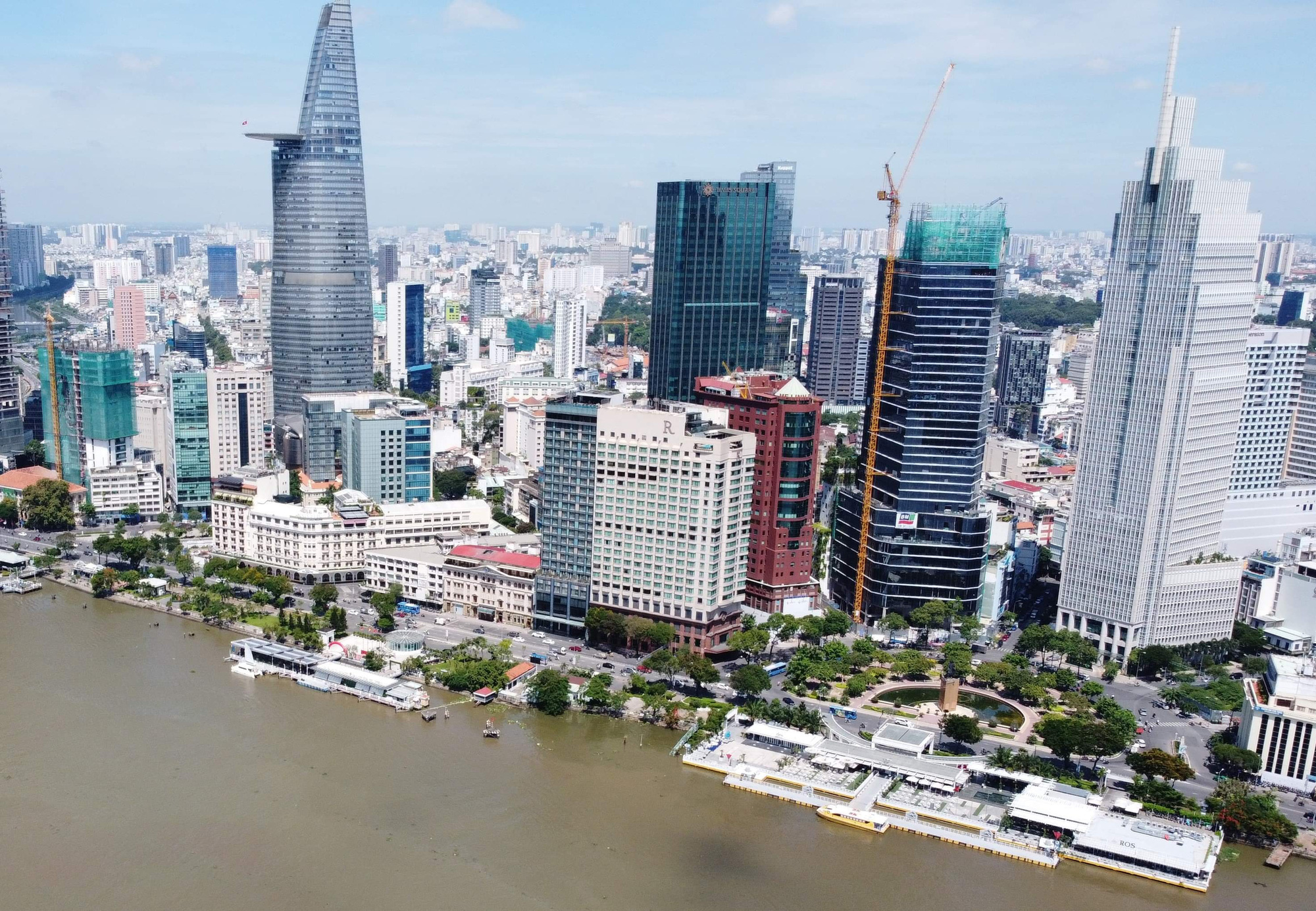 The People’s Committee of Ho Chi Minh City has approved a proposal by the municipal Department of Construction to renovate Bach Dang Wharf Park in District 1 by moving, cutting down, and replacing 178 trees there.

The renovation will be carried out in two phases, with the first on an area of about 8,700 square meters from Thu Ngu Flagpole to Berth No. 2 of the wharf at a cost of VND35 billion (US$1.5 million), from June 10 to September 2.

In the second phase, an area of about 7,000 square meters from Berth No. 2 to the location of the old cannons will be given a facelift costing VND30 billion ($1.3 million) from September 2 to December 29.

It is estimated that 178 trees must be relocated and felled to facilitate the renovation.

Previously, Ho Chi Minh City authorities also decided to relocate a floating restaurant away from the Bach Dang Wharf in preparation for the renovation.

In addition, several works will be relocated or rebuilt.

At berth No. 2, GreenlinesDP Technology Company is operating river bus routes from the wharf to Can Gio District in Ho Chi Minh City and Vung Tau City in the southern province of Ba Ria - Vung Tau.

A half of berth No. 3 is being utilized by Saigontourist Holding Company to operate its Saigon floating restaurant, while the remaining half is managed by the city’s waterway traffic police unit.