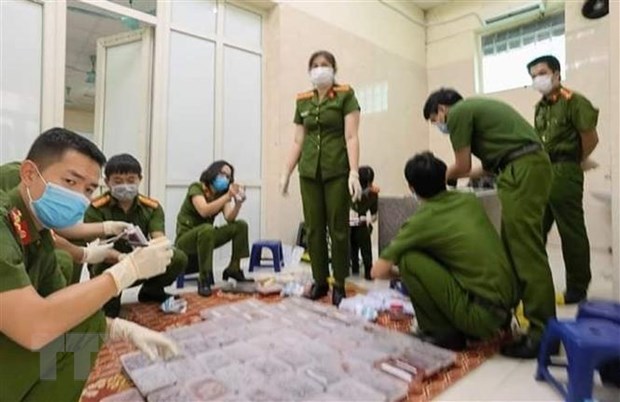 Hanoi City police have launched an investigation into some 1,300 dead newborns found in a rented house in Ha Dong District.

The district police on Saturday said they had found such corpses during their search at the rented house after receiving some reports from local residents.

Earlier, locals had reported to police that a group of five or six young people often brought in the house dead newborns and then kept them in a freezer.

Investigators have interrogated the group and initial investigation results showed that no criminal sign has been found in this case.

These volunteers explained that they temporarily stored the dead babies in the freezer before transporting them to some cemeteries that are far from the inner city.

Police, however, said they are considering some issues relating to the group’s preservation of corpses.

If such collection and storage of dead newborns is found causing any environmental problems, concerned agencies will handle the case, police said.

Further investigation into the case is underway.