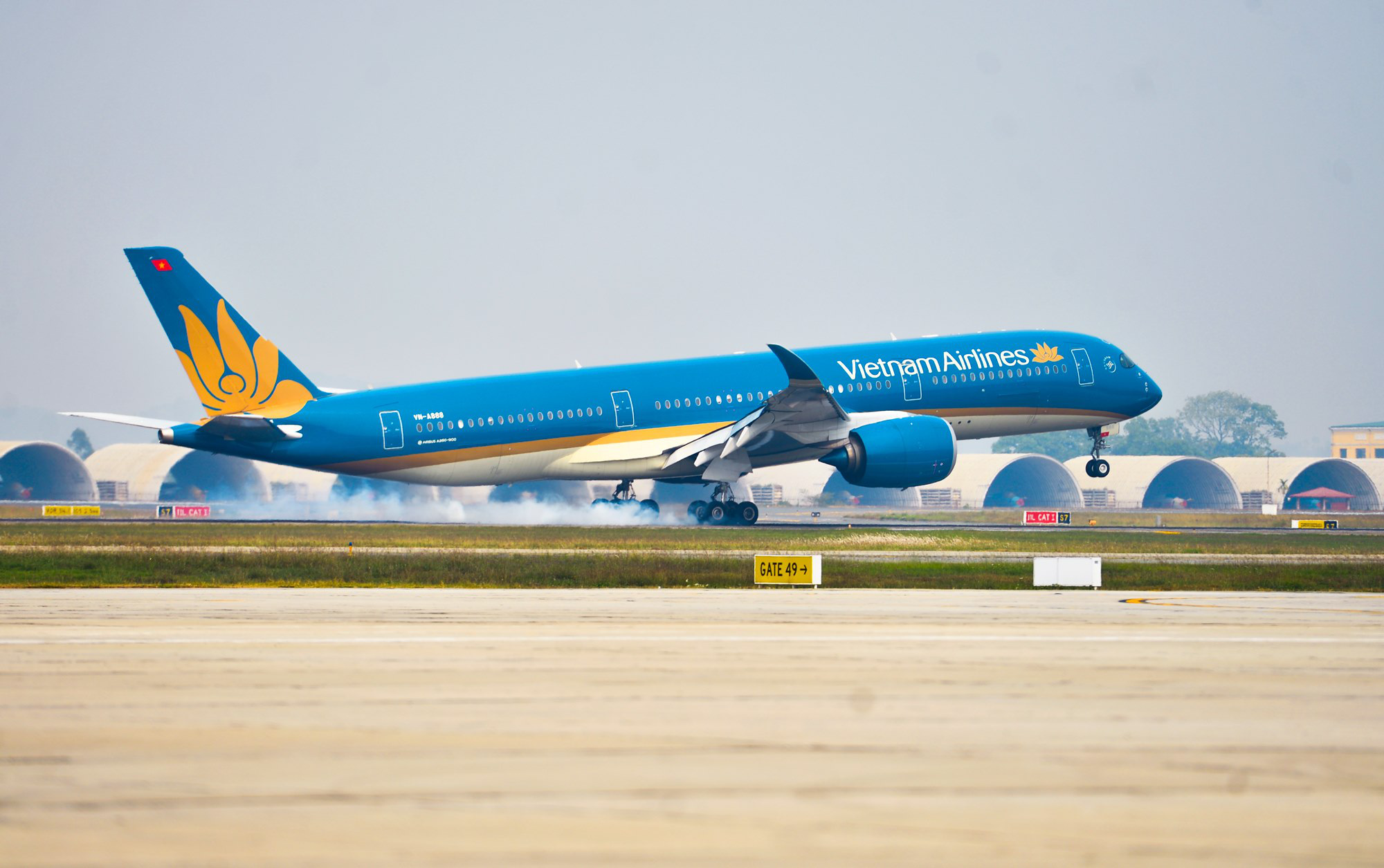 The Civil Aviation Authority of Vietnam (CAAV) has decided to limit domestic flights to and from Tan Son Nhat International Airport in Ho Chi Minh City for two weeks as COVID-19 infections surge in the southern metropolis.

From June 1 to 14, five Vietnamese airlines are only allowed to operate a total of 63 flights to and from Tan Son Nhat every day, the CAAV said on Tuesday.

The CAAV also required airlines and airport authorities to continue strictly implementing COVID-19 prevention measures at airports and on aircraft.

Normally, Vietnamese carriers operate hundreds of domestic flights to and from Tan Son Nhat every day.

These flight restrictions and immigration suspensions were prompted by the emergence of numerous infections mainly linked to the Christian congregation Revival Ekklesia Mission in the city’s Go Vap District over the past few days.

Since May 27, the religious mission has been associated with 219 COVID-19 cases in Ho Chi Minh City, eight in Long An, three in Binh Duong, one in Bac Lieu, two in Tra Vinh, one in Tay Ninh, one in Dak Lak, and one in Dong Thap, according to an update from the Ho Chi Minh City Center for Disease Control.

The city’s infection tally stood at 227 on Wednesday morning.

Nationwide, the caseload mounted to 7,625, with 3,043 recoveries and 48 virus-related deaths as of the same morning.