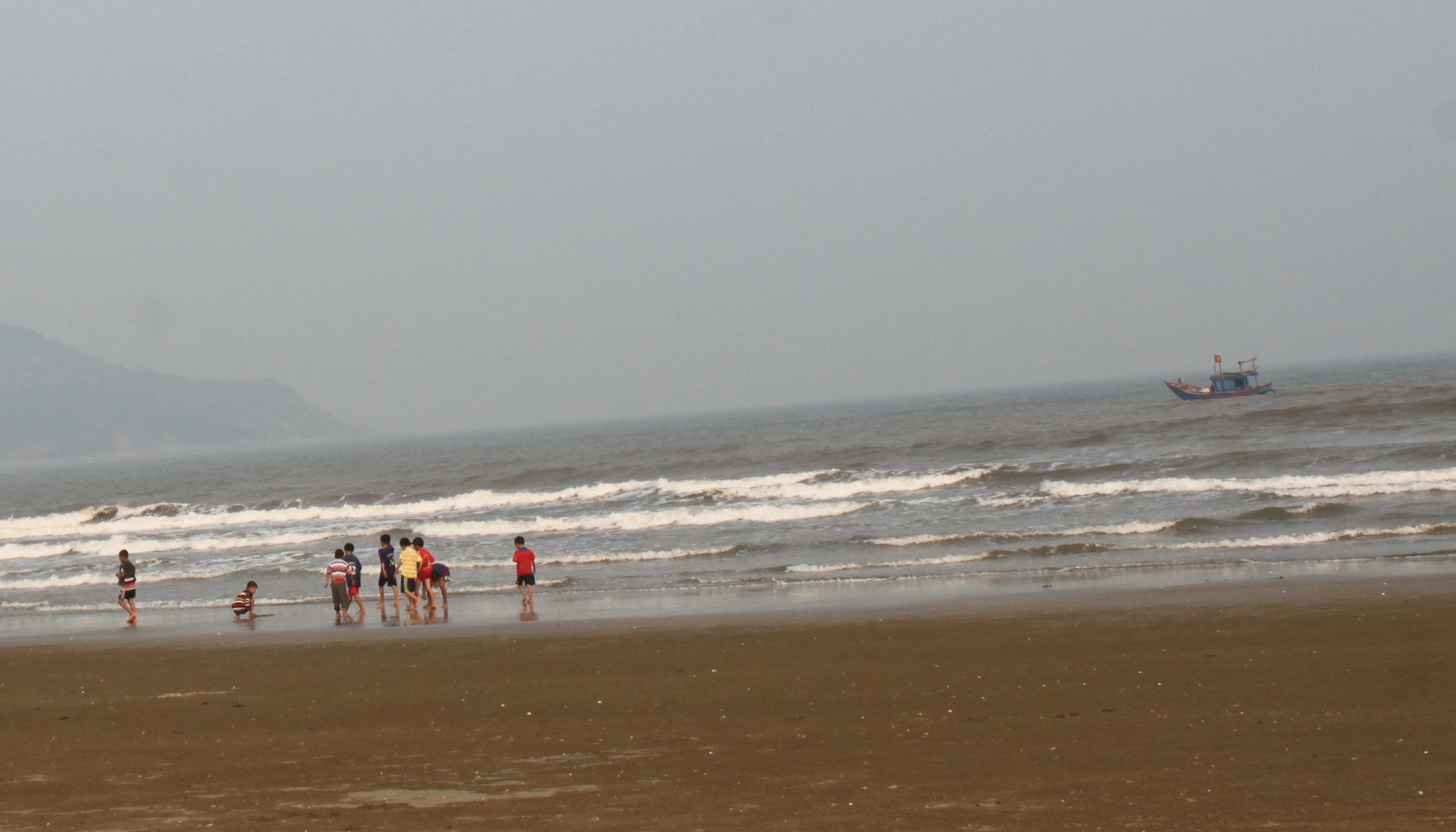 Three children drowned while swimming at a beach in Quang Xuong District in the north-central Vietnamese province of Thanh Hoa on Wednesday afternoon.

The People’s Committee of Quang Xuong District said on Thursday morning that the victims’ families and local authorities are working on funeral procedures.

According to the committee, the three victims were swept away by a strong wave while swimming with two other children at a beach in Quang Nham Commune on Wednesday afternoon.

After receiving the report on the case, functional forces and local residents began a search for the missing children.

They were all residents of Quang Nham Commune.