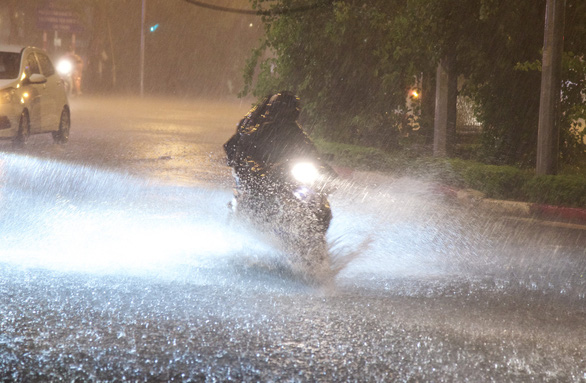 -- The Ministry of Health documented 55 domestic COVID-19 cases on Wednesday morning, of which 51 were in Ho Chi Minh City, raising the national tally to 13,782, with 5,546 recoveries and 69 deaths.

-- A 26-year-old teacher died in Hanoi 39 hours after being given the first shot of the AstraZeneca vaccine, the city’s Center for Disease Control said in a notice on Tuesday.

-- A grocer next to Tu Du Obstetrics and Gynecology Hospital in District 1, Ho Chi Minh City, tested positive for the novel coronavirus on Tuesday night, according to a local official.

-- Police in the southern Vietnamese province of Binh Phuoc on Tuesday night said that they had taken legal proceedings against two Vietnamese people for arranging for five Chinese to travel from Vietnam to Cambodia illegally.

-- Eateries in the southern province of Long An have closed again from 0:00 on Wednesday after resuming dine-in service for only four days, as authorities have reinstated several COVID-19 prevention and control measures.

-- Multiple streets in Hanoi were inundated following a torrential rain on Tuesday night. More downpours, possibly along with thunderstorms and strong gusts, are forecast to strike the capital in the next three days, according to the National Center for Hydro-meteorological Forecasting.

-- A 51-year-old man from the southern city of Vung Tau has been condemned to seven years in jail for chopping down 24 bougainvillea trees of Vung Tau Urban and Parks Development Joint Stock Company to bring them home for sale.