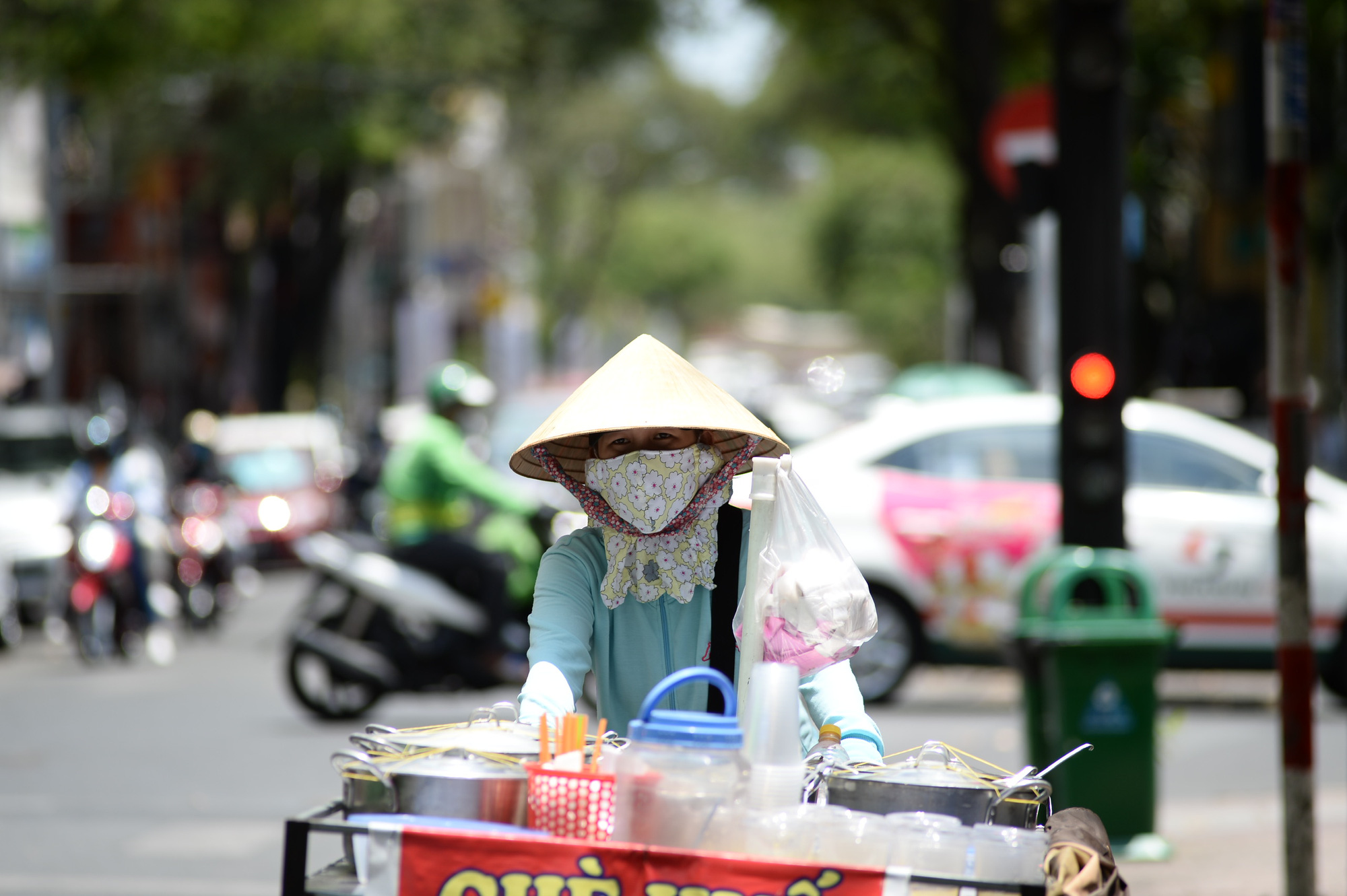 The Ho Chi Minh City administration has proposed the expenditure of VND886 billion (US$38.5 million) on supporting residents who are badly affected by the COVID-19 pandemic.

The municipal People’s Committee made the proposition during the meeting of the city’s People’s Council on Thursday.

The administration suggested that freelancers who lost their jobs or had their income drastically reduced due to social distancing measures be provided with VND50,000 ($2.1) per person per day.

The same financial assistance would also be given to legitimate workers who fail to earn any income or have a monthly income of less than VND4 million ($173).

These two groups include street vendors, garbage or scrap collectors, porters, goods transporters, lottery ticket sellers, those who run or work at household businesses in such fields as catering, accommodation, and tourism, and laborers at temporarily suspended businesses.

This support is applicable during the period when social distancing measures under the PM’s Directive No.15 are implemented in the city.

Household businesses that had to stop operating in areas where social distancing measures under the PM’s Directive No.16 were applied would be given VND2 million ($87) each.

Employees who have to take unpaid leave would be provided with VND1.8 million ($78) per person.

Among them, those who are pregnant or raising children under six years old would receive an additional support of VND1 million ($43) each.

People whose labor contracts were terminated but are not eligible for unemployment benefits would also be supported with VND1.8 million ($78) per person.

However, they must meet some conditions when their contracts were ended.

The municipal People’s Committee also planned on covering the cost of meals for people at quarantine facilities, which is expected to be VND80,000 ($3.4) per person per day.

Those who participate in epidemic prevention and control efforts would be given financial support worth VND120,000 ($5.2) per person per day.

The above mentioned assistance is expected to total VND886 billion ($38.5 million), which would be funded by the city’s budget.

Vietnam had documented 14,435 COVID-19 cases as of Friday afternoon, with 5,759 recoveries and 74 deaths, according to the Ministry of Health.

The country has recorded 11,111 local infections in 47 provinces and cities, including 2,343 cases in Ho Chi Minh City, since the latest outbreak began on April 27.

The southern metropolis entered a social distancing period on May 31, following regulations under the PM’s Directive No.15.