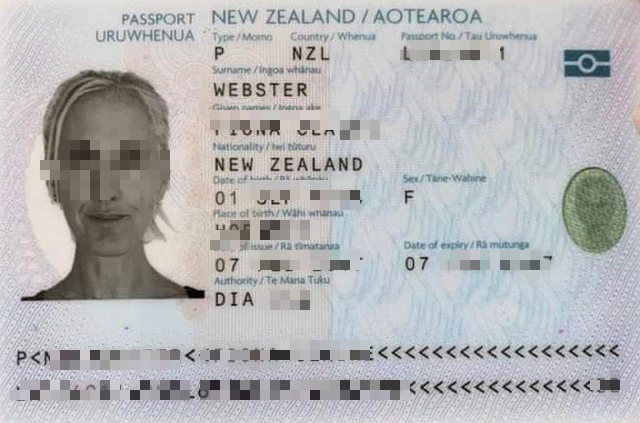 A New Zealand woman has been found after having escaped from a locked-down area in a beach city in Vietnam.

Her neighborhood is currently being isolated following the detection of a suspected COVID-19 case.

C. took advantage of a heavy rain to escape from the area on Wednesday.

After discovering the incident, police officers issued an urgent announcement to search for the foreign woman.

She was found by security officers at Cam Ranh International Airport in the namesake city, about 36 kilometers from Nha Trang, at 12:00 pm on Friday.

The woman was looking for a way to travel to Ho Chi Minh City, Vietnam's largest infection site.

She is expected to be taken back to her place of residence or to a concentrated quarantine facility, chairman Trong stated.

Vietnam had documented 42,288 COVID-19 cases as of Friday afternoon, with 9,688 recoveries and 207 deaths, according to the Ministry of Health's statistics.

The country has recorded 38,726 local infections in 58 provinces and cities, including 338 cases in Khanh Hoa, since the fourth outbreak began on April 27.