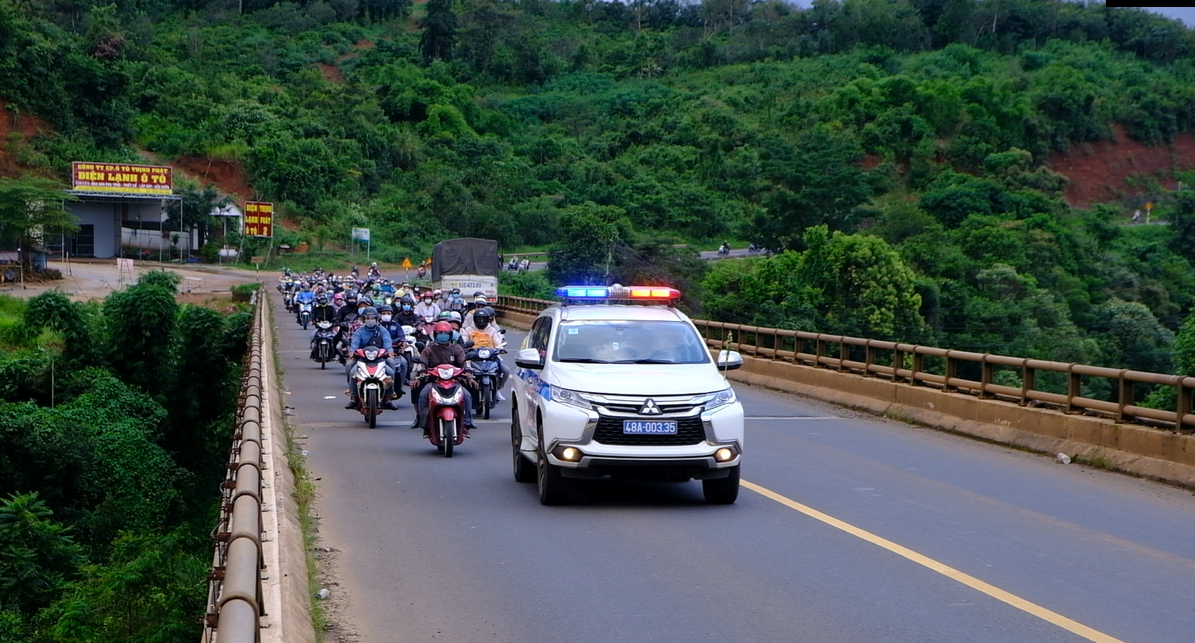 -- The Hanoi Center for Disease Control on Sunday night reported 21 coronavirus infections at a Hai Ba Trung District-based company, which supplies meat to several supermarkets in the capital city.

-- Minister of Health Nguyen Thanh Long called on private medical facilities to participate in treating COVID-19 patients during a visit to inspect the establishment and operation of intensive care centers for severe cases in Ho Chi Minh City on Sunday night.

-- The Ministry of Health has said in its new guidelines for COVID-19 prevention and control that direct contacts are not only people having close contact within two meters with a patient, but also those in the same enclosed space like workplaces, amusement parks, and means of transport as the infected person.

-- The People’s Committee of Vinh Long Province in the Mekong Delta region on Sunday established teams of volunteers to help residents go grocery shopping during the extended social distancing period.

-- The last caravan of domestic migrants allowed to return to their hometowns from southern localities passed the Cai Chanh checkpoint in Dak Nong Province, which is considered the gateway to the Central Highlands region, on Sunday night.

-- Rain is forecast to occur early on Monday in some Mekong Delta localities and be accompanied by strong winds in the afternoon in the southeastern region, according to the Southern Hydro-meteorological Center.

-- Two people drowned, two others were hospitalized, and a child remains missing after swimming at a beach full of strong waves in Phu Quoc City off southern Kien Giang Province on Sunday afternoon.