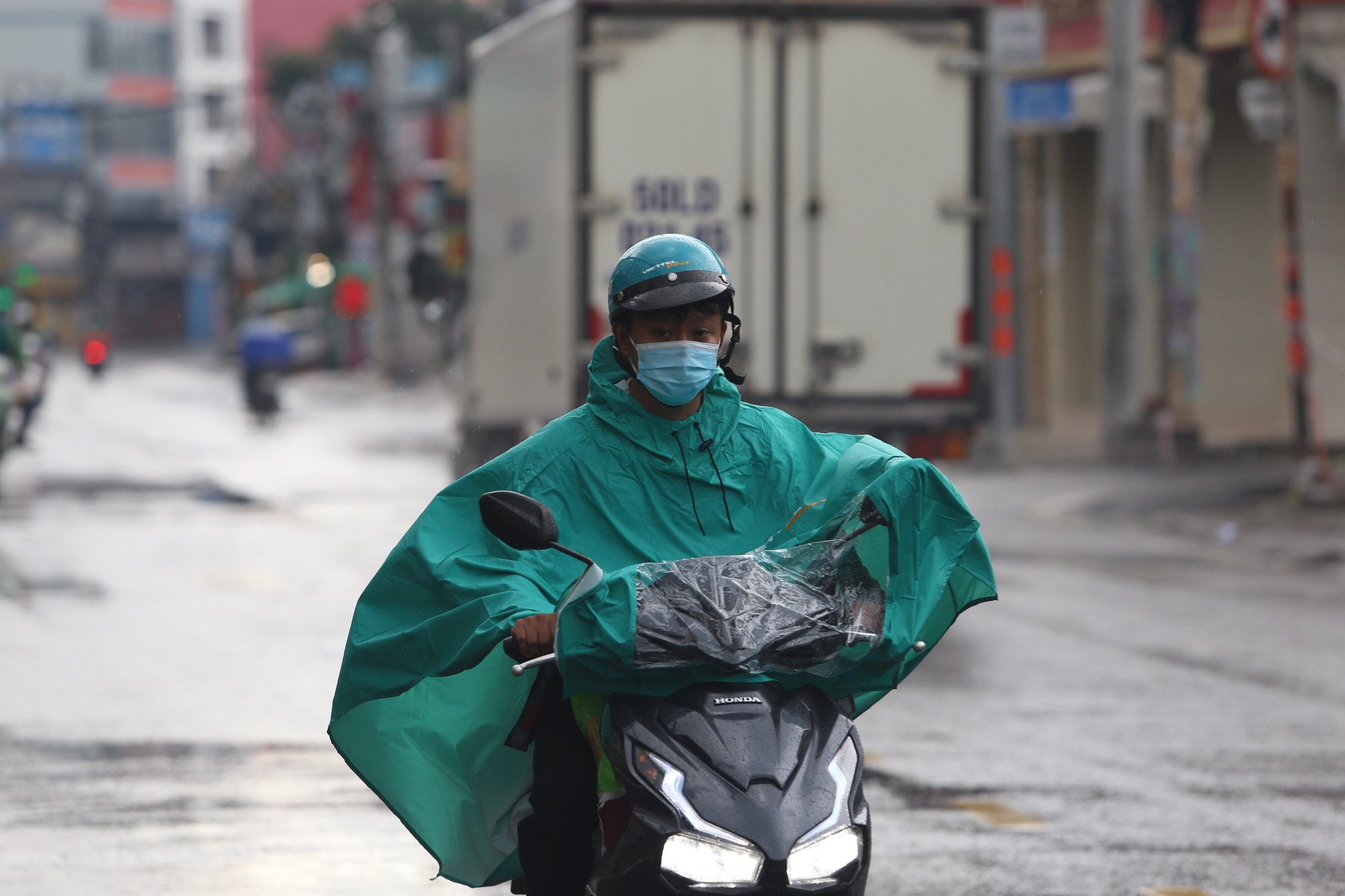 A low-pressure zone is forecast to bring downpours to localities in southern and central Vietnam, as well as the Central Highlands over the next few days.

It already rained in the region on Sunday, the National Center for Hydro-meteorological Forecasting reported, adding that the downpours were accompanied by gusts and thunderstorms.

Due to the combined effect of a low-pressure area and trough, more rains are expected to dampen areas in southern and central Vietnam, as well as the Central Highlands on Monday and Tuesday.

It will mainly rain in the evening and at night, with chances of gusts and thunderstorms.

According to Le Thi Xuan Lan, a weather expert based in Ho Chi Minh City, another low-pressure area has formed near the Philippines.

It is expected to enter the East Vietnam Sea in the coming days and bring more downpours to the mainland.

"The weather pattern in the next few days will be quite complicated, thus people need to be constantly updated on the latest forecast," Lan added.