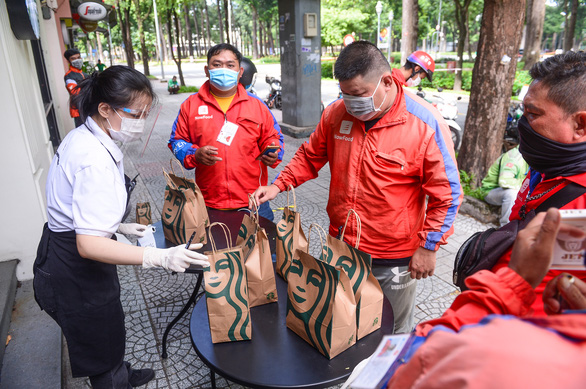 -- More than one million doses of Abdala COVID-19 vaccine developed by Cuba's Center for Genetic Engineering and Biotechnology are being delivered to Vietnam on the special plane serving the overseas working trip by President Nguyen Xuan Phuc and a high-ranking delegation of Vietnam, according to Vietnam News Agency on Friday.

-- A court in northern Thanh Hoa Province sentenced three men to death and life in prison on Friday for shooting dead a police officer in January.

-- The administration of Da Nang City in central Vietnam on Friday has decided to allow people to leave the city and provide travel passes for those in needs.

-- The Thanh Hoa People's Committee on Friday announced a list of service establishments allowed to resume operations, including barbershops and hair salons, travel agencies, and language centers, as the COVID-19 epidemic has been brought under control.

-- Three children died as they were buried by sand and soil in a landslide in Vietnam's Central Highlands province of Lam Dong on Friday while playing tunnel digging game in a rockslide-prone area.

-- A Hanoi man was discovered dead in his house on Thursday night, with his COVID-19 test result returning positive the following day, according to authorities in the capital city.

-- Huawei Chief Financial Officer Meng Wanzhou has reached an agreement with U.S. prosecutors to end the bank fraud case against her, a move that allows her to leave Canada, Reuters reported on Friday.