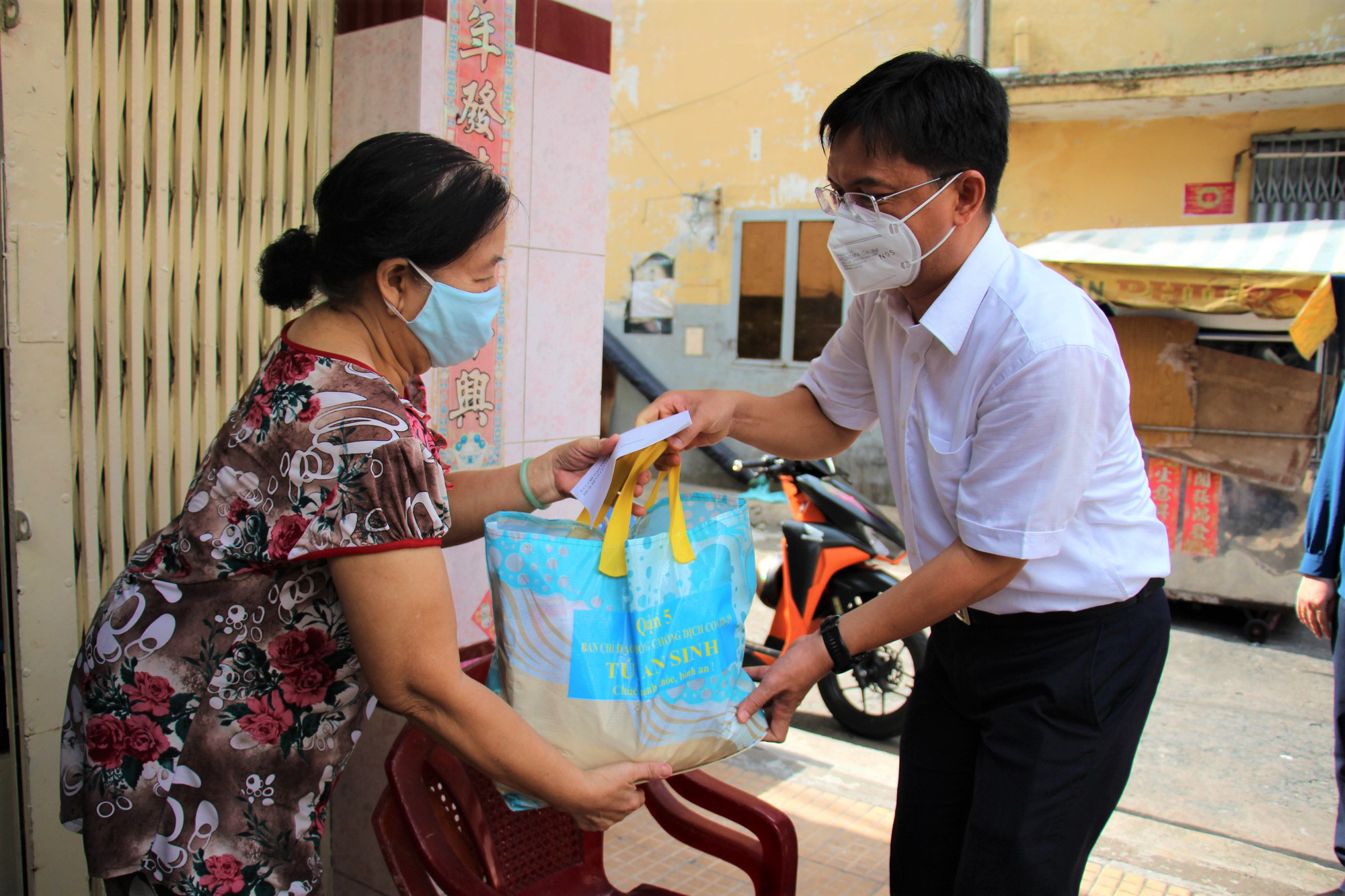 -- The European Union (EU) delegation to Vietnam tweeted on Tuesday that Italy will give an extra 1,225,440 COVID-19 vaccine doses to Vietnam, bringing its total aid to more than 2.8 million doses.

-- While the Ho Chi Minh City Department of Health requested districts and Thu Duc City to stop administering Pfizer-BioNTech vaccine doses from the batch coded FK0112 from Tuesday afternoon until further notice due to some administrative issues, authorities in many districts said that they had used up the allocated Pfizer-BioNTech shots.

-- Chairman of the Hanoi People’s Committee Chu Ngoc Anh signed a decision on Tuesday to provide Ho Chi Minh City with an additional VND75 billion (US$3.3 million) for improving welfare of local residents during the complicated developments of the COVID-19 pandemic.

-- Police in Ho Chi Minh City on Tuesday booked a case in which a group of 11 people in Binh Chanh District fabricated text messages from authorities to get vaccinated against COVID-19 without waiting for their turns.

-- The ASEAN Football Federation announced on Tuesday afternoon that Singapore will host the entire delayed AFF Cup 2020, which is set to take place between December 5 and January 1, 2022, unlike the 2018 tournament that was held on a home-and-away basis.

-- “Lionel Messi gave Paris St Germain fans what they came for as he helped them beat visitors Manchester City 2-0 in their Champions League clash with his first goal for his new club on Tuesday,” Reuters reported.

-- “Real Madrid slumped to a 2-1 defeat by Moldovan side Sheriff Tiraspol in the Champions League on Tuesday as the visitors pulled off one of the biggest shocks in the competition’s history with a stunning 89th-minute strike from Sebastien Thill,” Reuters reported.