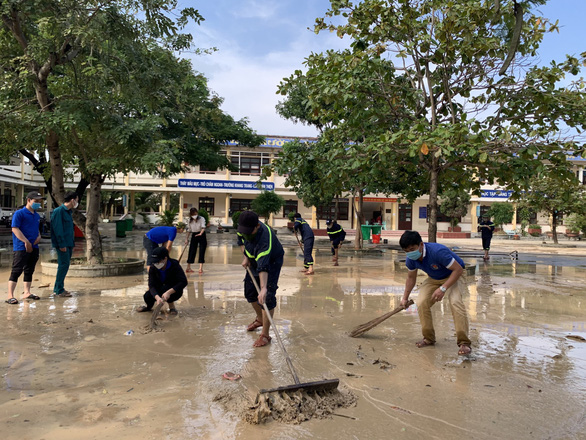 -- A female teacher at a secondary school in District 7, Ho Chi Minh City, has been hospitalized as she tried to commit suicide with medicine after being disciplined during a meeting on Thursday.

-- Police in the Central Highlands province of Lam Dong have arrested and initiated legal proceedings against five girls for assaulting another girl over a love conflict.

-- The Civil Aviation Authority of Vietnam (CAAV) on Friday has proposed the Ministry of Transport stop receiving flights from 10 African countries to prevent the penetration of the new Omicron variant.

-- Two men from Vietnam’s Mekong Delta have been sentenced to five years in prison for appropriating military weapons and intentionally causing injuries to a police officer.

-- The National Sports Training Center of Da Nang on Friday has suggested the General Department of Physical Education and Sports cancel the National Kickboxing Championships of 2021 and six other national tournaments as an athlete tested positive for COVID-19.

-- Nigeria will start vaccinating booster shots from next week for COVID-19, after the country confirmed its first cases of the Omicron variant among two travelers who arrived from South Africa last week, Reuters reported on Friday.

-- The United States and Russia have made progress toward resolving a stand-off over staffing at their respective embassies, resulting in Washington ending a policy that allowed family members of embassy staff in Moscow to leave Russia, Reuters quoted a State Department spokesperson on Friday.