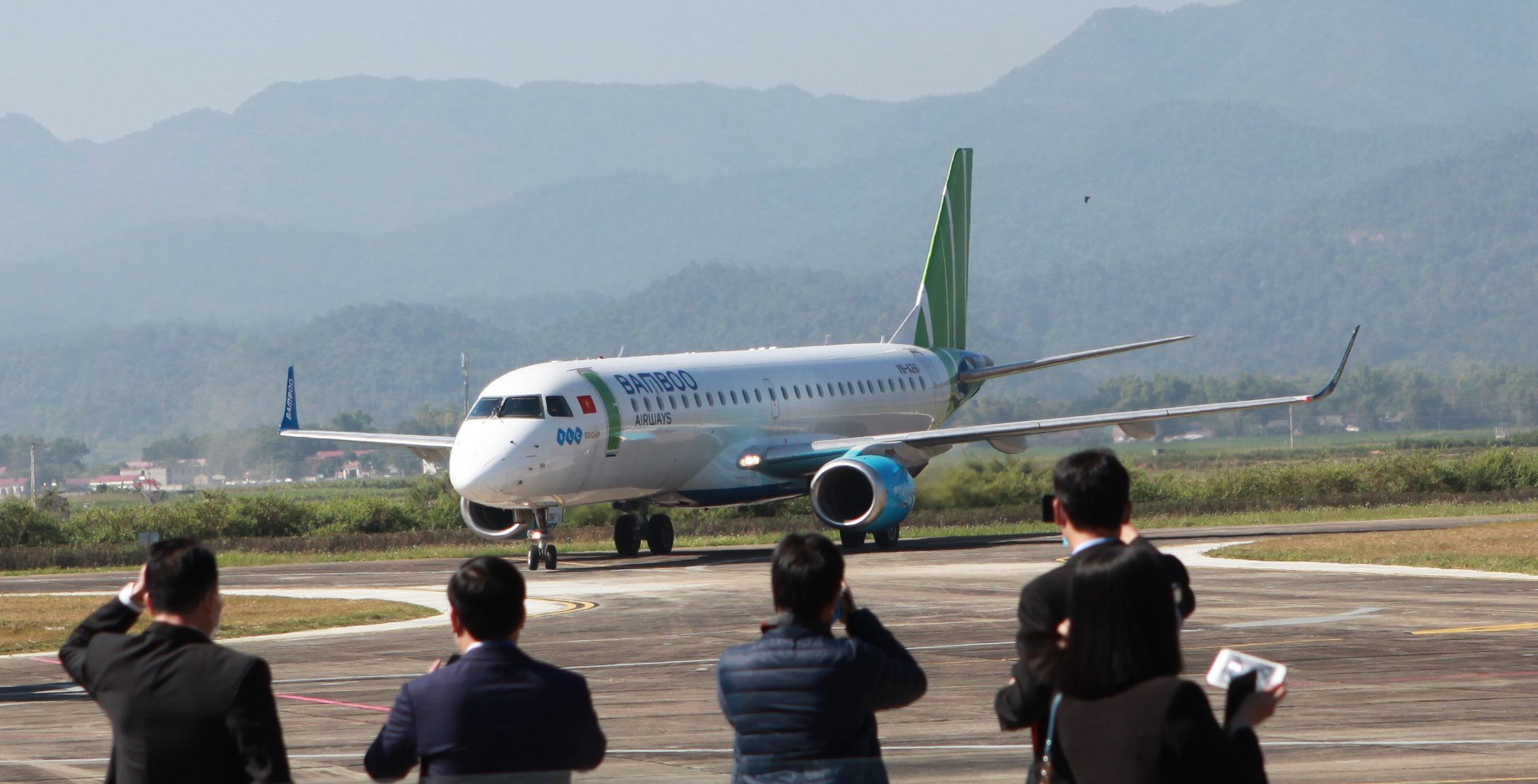 Aviation authorities in Vietnam are planning to spend US$4.5 million on the upgrade of an airport in the southernmost province of Ca Mau so that the facility can accommodate airplanes with up to 114 seats instead of only 68 seats currently.

According to a report by the Airports Corporation of Vietnam (ACV), Ca Mau Airport in the namesake province was put into operation in 1999.

There are two aprons, with each stretching 120 meters long and 60 meters wide.

Ca Mau Airport can only serve ATR72 and equivalent aircraft, which often have up to 68 seats.

The airport has been receiving the ATR72 airplanes operated by Vietnam Air Services Company (VASCO), but the carrier is expected to stop using such planes in the near future.

Meanwhile, Bamboo Airways has announced its plan to operate the Embraer 190 aircraft at the airport for its Ca Mau-Hanoi and Ca Mau-Ho Chi Minh City routes.

To ensure the full operation of the Embraer 190 aircraft, which can carry up to 114 passengers, Ca Mau Airport needs to undergo some repairs and upgrades, the ACV stated.

The project will cost approximately VND105 billion ($4.5 million) and take about two and a half months to finish.

After reviewing the report, the CAAV proposed that the ACV use its revenues from exploiting aviation infrastructure and assets to finance the renovation of Ca Mau Airport.

To legitimize this financing process, the CAAV has asked the Ministry of Transport to seek approval from the prime minister.