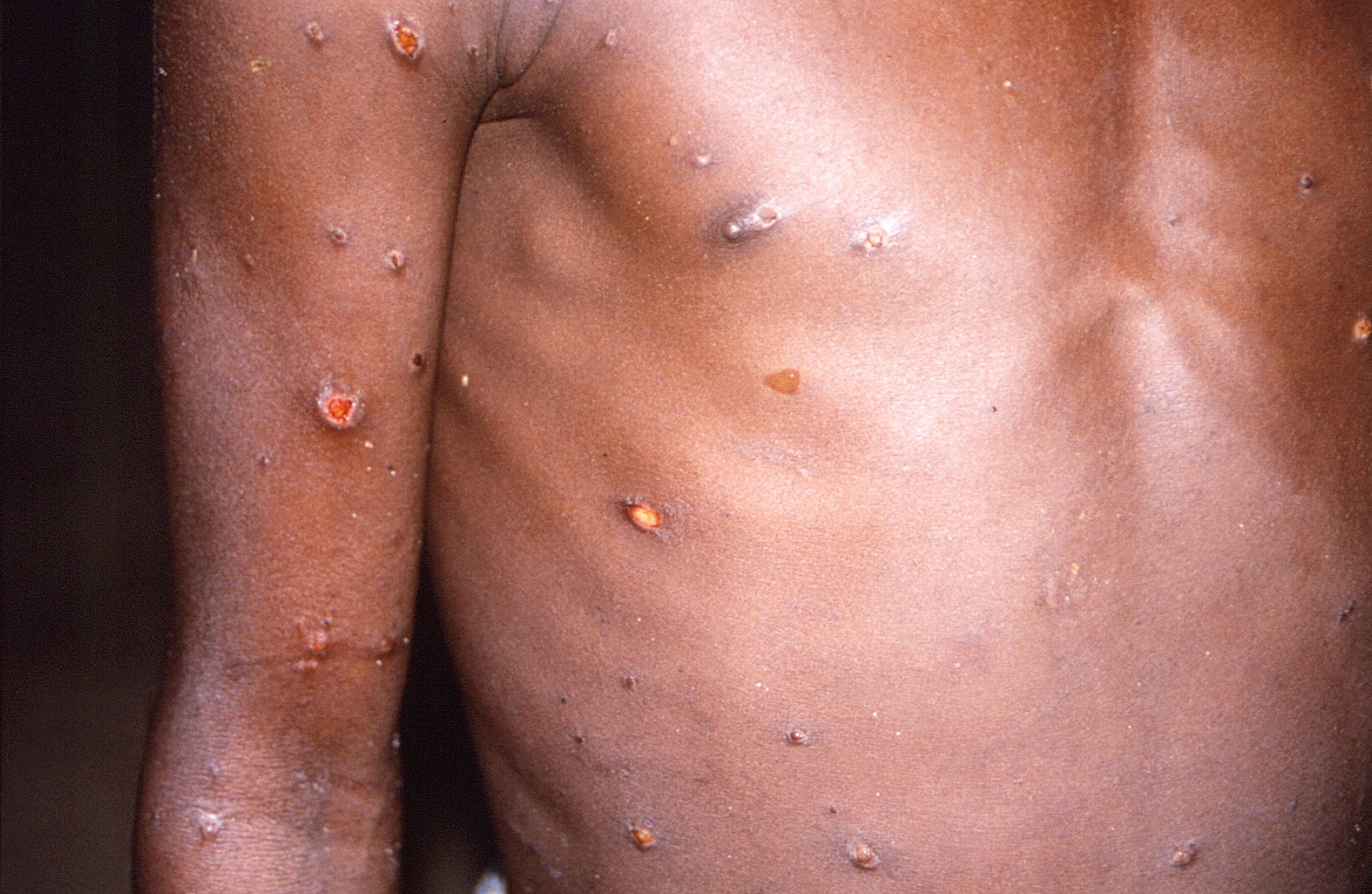 Ho Chi Minh City health authorities have called for efforts to monitor international arrivals at border gates to detect monkeypox, which has been reported in more than 20 countries outside Central and West Africa where it is an endemic disease.

The municipal Department of Health on Thursday asked the Center for Disease Control (HCDC) to monitor entrants from abroad with remote temperature meters and observations to find out symptoms of the disease.

Monkeypox can affect people of any age and suspected cases are those having an acute rash of unknown causes and experiencing one or more of the following symptoms as from March 15, 2022, including headaches, fever of over 38.5 degrees Celsius, swollen lymph nodes, muscle pains, backaches, and asthenia, the department said.

Health centers and hospitals in all districts and Thu Duc City should pay attention to medical screening to early detect signs of monkeypox and conduct real-time RT-PCR tests to identify positive cases, the agency directed.

Any suspected cases must be reported to the HCDC soon, the department underscored.

People are advised avoid close contact with people with smallpox or their wounds, bodily fluids, droplets, and contaminated objects and utensils, the department said.

Everybody should regularly wash their hands with soap and common antiseptic solutions, cover their mouth while coughing and sneezing, and immediately contact medical facilities when having symptoms of monkeypox.

People with symptoms of a suspected monkeypox case should actively self-isolate and avoid sexual intercourses, and those with confirmed monkeypox should quarantine themselves until they recover from the disease, the department required.

Monkeypox is a rare disease that is caused by infection with monkeypox virus, which is an orthopoxvirus that causes a disease with symptoms similar, but less severe, to smallpox, the World Health Organization (WHO) said.

While smallpox was eradicated in 1980, monkeypox has continued to occur in countries of Central and West Africa and become endemic in Cameroon, the Central African Republic, the Democratic Republic of the Congo, and Nigeria.

Recently, monkeypox has been found in over 20 countries outside of the countries where it usually circulates, with more than 200 confirmed cases and over 100 suspected infections recorded over the past month, said Maria Van Kerkhove, the WHO’s COVID-19 technical lead.

The first of these confirmed cases was recorded in the UK on May 13.

“We expect more cases to be detected. We are asking countries to increase surveillance,” Reuters quoted Van Kerkhove as saying.

The incubation period for monkeypox is usually seven to 14 days but can range from five to 21 days, according to the U.S. Centers for Disease Control and Prevention (CDC).

Within one to three days after the appearance of fever, the patient develops a rash, often beginning on the face then spreading to other parts of the body.

Lesions progress through the stages of macules, papules, vesicles, pustules, and scabs before falling off, the CDC said, adding the illness typically lasts for two to four weeks.

In Africa, monkeypox has been reported to cause death in as many as one in ten people who contract the disease, the CDC warned.

Monkeypox was first discovered in 1958 when two outbreaks of a pox-like disease occurred in colonies of monkeys kept for research, hence the name ‘monkeypox,’ according to the CDC.

The first monkeypox case in humans was recorded in 1970 in the Democratic Republic of the Congo during a period of intensified effort to eliminate smallpox.

Since then, monkeypox has been reported in humans in other Central and West African countries.