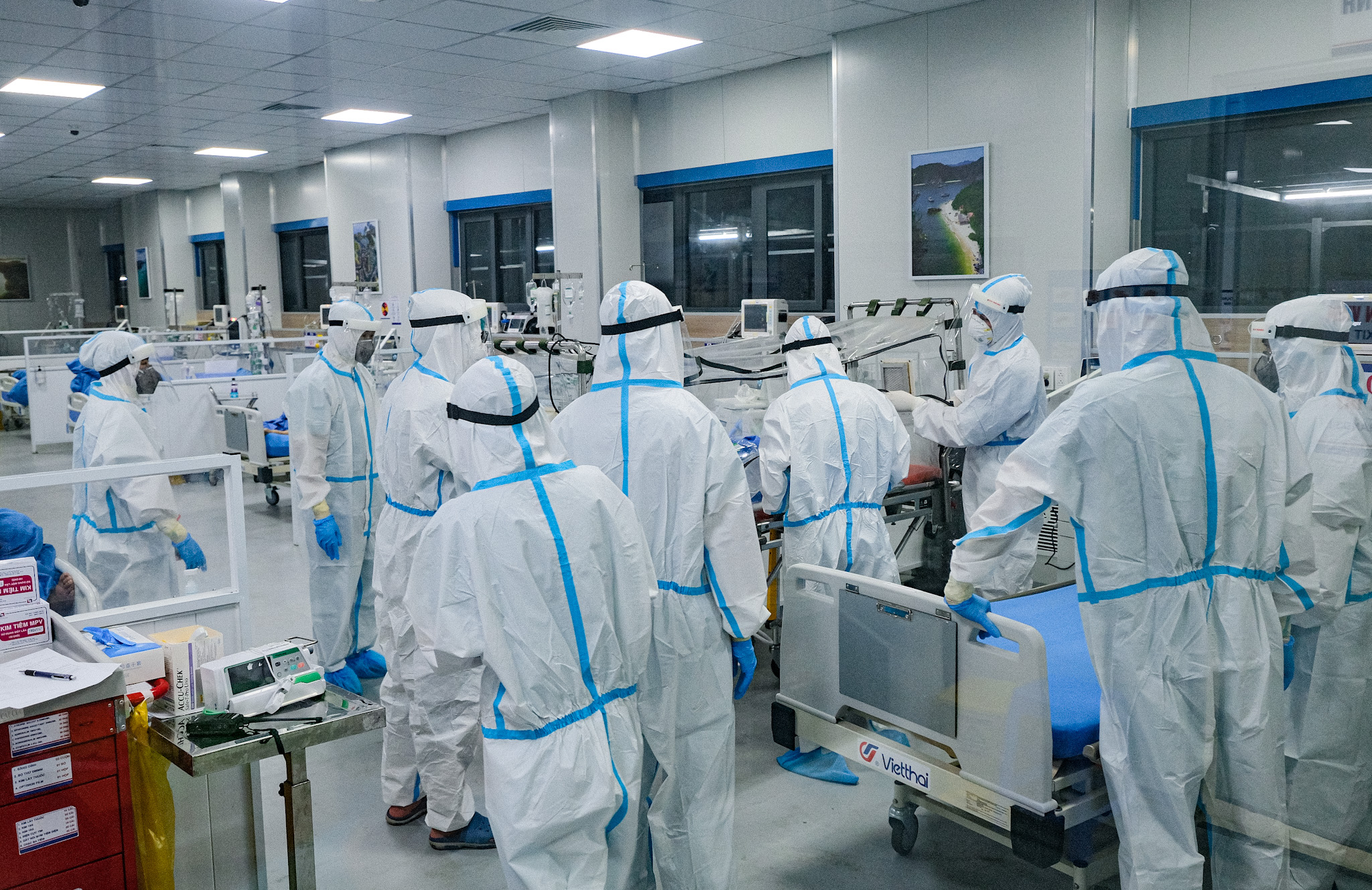 COVID-19 has yet to become an endemic illness and will not be downgraded from an ‘especially dangerous’ infectious disease to a lower level despite the declining number of infections, according to the latest announcement by the Vietnamese Ministry of Health.

Although the disease’s mortality rate recorded across Vietnam sharply decreased to 0.06 percent in May from 1.03 percent in January, it has yet to reach zero while many serious cases are still being monitored and treated, the ministry noted.

Vietnam has recorded a total of five variants of the coronavirus since December 2019 while the Omicron variant has mutated into five sub-variants within the past six months, implying the emergence of a new lineage that can potentially cause a surge in infections and mortalities due to their ability to dodge immunity.

Therefore, the ministry decided not to lower the severity classification of COVID-19 from an ‘especially dangerous’ infectious disease to a ‘dangerous’ one at present.

In addition, the national health administration mentioned the complexity of the downgrading procedure, which can cause difficulty to the pandemic prevention and control work in case of a new outbreak, as another reason to maintain the respiratory disease’s classification.

The ministry also underscored in its announcement that COVID-19 has yet to be considered an endemic illness because its incidence remains unstable and unpredictable.

It cited South Africa and the U.S. as two examples, which saw a downward trend in infections for two months before the rate increased again at the beginning of May due to the circulation of BA.4 and BA.5 sub-variants and with no signs of slowing down.

Acquired immunity thanks to vaccination and infection is also expected to wane over time.

More time is thus needed to monitor and evaluate the stability as well as the change of the pathogen, the ministry said.

The announcement of the end of the COVID-19 pandemic in Vietnam will only be considered in the wake of a formal declaration by the World Health Organization and the continuous control of outbreaks in the country, it added.

The ministry also said that it prepared two approaches of either strengthening or easing COVID-19 prevention measures based on the incidence and mortality rate of the disease from now through 2023.

Among the current positive cases, only 16 are critically ill, the lowest number over the past 12 months.