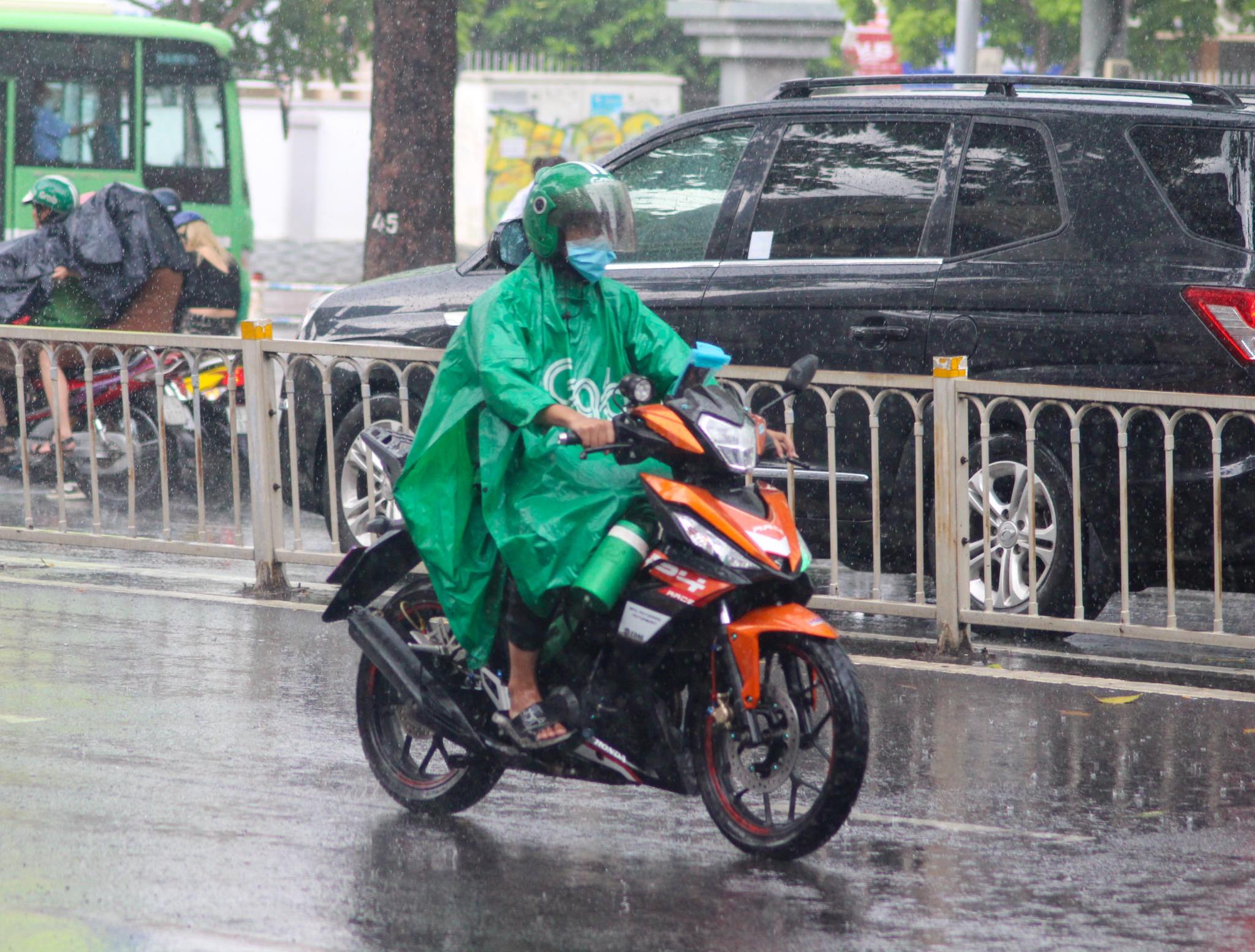 -- Rain is in the forecast for the entirety of Vietnam on Monday.

-- Da Nang authorities announced on Sunday that the Han River Bridge will be closed to all types of vehicles between 11:00 pm and 5:00 am every day for 15 days, except Fridays through Sundays, for maintenance.

-- Police in northern Ha Nam Province announced on Sunday the arrest of a 25-year-old man after he attempted to kill a three-year-old boy, put the child in a cardboard box and locked him in a freezer. Doctors have promptly saved the kid.

-- The People’s Committee of southern Binh Phuoc Province announced on Sunday a fine of over VND150 million (US$6,411) against a mining company for changing the use purpose of protective forest land to non-agricultural land in some rural areas without permission from local authorities.

-- The Ho Chi Minh City Department of Home Affairs made a correction on Sunday to its previous report on over 6,000 staff members quitting jobs in six months, stating that the civil servants resigned over the course of 2.5 years.

-- The Government Office has proposed revising down the cost for upgrading Dung Quat Refinery in central Quang Ngai Province to $1.2 billion from $1.8 billion.

-- All four students in the Vietnamese team have brought home a medal at the 34th International Olympiad in Informatics (IOI 2022) hosted by Indonesia, the Ministry of Education and Training reported on Sunday.