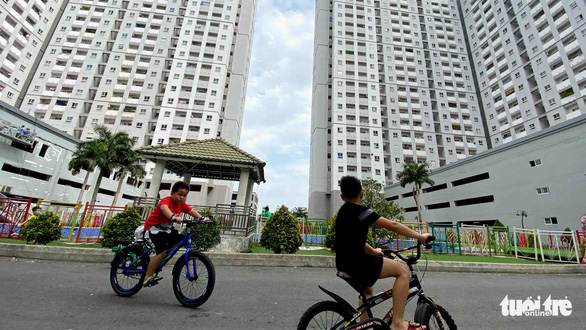 -- The Vietnam - India Bilateral Army Exercise (VINBAX) 2022 concluded with a ceremony held at Engineering Brigade 474 in the Indian state of Haryana on Thursday, the Vietnam News

-- Forty-one Vietnamese citizens escaped a casino in Cambodia and swam across a river to flee to Vietnam over overwork and low pay, Colonel Le Tan Hoa, a police chief in An Giang Province, told Tuoi Tre (Youth) newspaper on Thursday.

-- A seven-seater car crashed into a household, killing one person and injuring two others, while running in Ca Mau Province, southern Vietnam on Thursday. The driver left the vehicle, seeming to be drunk, eyewitnesses said.

-- Ten Vietnamese scientists have been included in six fields ranked by Research.com for their excellence in scientific publishing.

-- About 30 percent of the 2,792 parents polled in Ho Chi Minh City said they worried about the extension of COVID-19 vaccines' shelf life and their side effects on children.

-- PetroVietnam has proposed building a petrochemical, refining, and storage facility in Ba Ria-Vung Tau Province, near Ho Chi Minh City, at a cost of US$18 billion, a Ministry of Industry and Trade official told Tuoi Tre.

-- "Indian rates for rice exports rose this week as lower planting fuelled concerns over supplies from the new season, while Vietnamese prices and quality of the grain lagged peers," Reuters reported on Thursday.

--  A Vietnam-Taiwan textile and garment industry exhibition will open in Ho Chi Minh City on August 23, according to the Vietnam News Agency.

-- Hanoi and Ho Chi Minh City will clash in the finale of the 2022 Vietnamese Women's National Football Cup on Sunday.

-- "Chinese President Xi Jinping and Russian President Vladimir Putin plan to attend a Group of 20 summit to be held in Bali later this year, Indonesian President Joko Widodo said in an interview with Bloomberg News," Reuters reported on Friday.