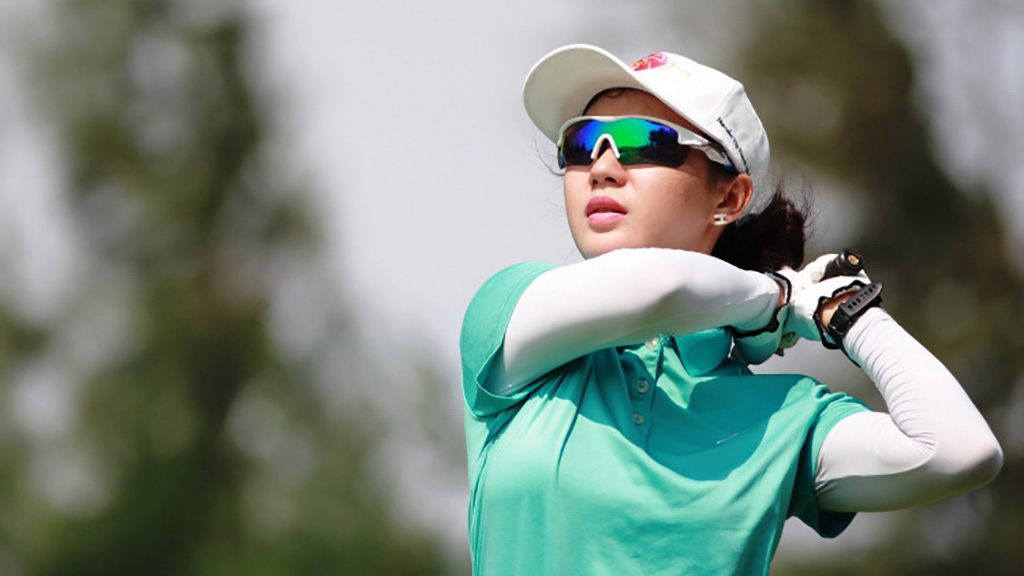 ‘Golf Tournament for Start-up 2020’ is meant to support start-ups in the beginning period of their business by helping to connect young entrepreneurs with seasoned and successful business people.

During the tourney, which will be launched on September 18, the organizers will also present awards to the most excellent entrepreneurs of the start-up community.

Many entrepreneurs, who are experienced golfers, are excited to take part in this year's competition. In their opinion, the tournament will give them a chance to both play golf and help the upcoming generation of business people.

“I appreciate Tuoi Tre for holding such a golf competition to promote start-ups and help experienced entrepreneurs have another approach to supporting them,” said Le Hai Binh, founder and chairman of the IT services company Mat Bao Group, who is also a golfer taking part in the tournament.

“The competition will provide young entrepreneurs with opportunities to meet with their potential investors among the golfers who participate in the tournament."

The competitors interviewed by Tuoi Tre applauded the paper's idea to create ‘a playground’ for start-up owners.

Meeting with other entrepreneurs on the golf course is certain to bring a different vibe than traditional environments like offices or working space, and may help generate stronger bonds between the participants, they said.

Start-ups have been hit particularly hard by the novel coronavirus disease (COVID-19) pandemic.

Golf Tournament for Start-up 2020 was also rescheduled to begin in September instead of April, when it was held last year, because of the pandemic.

Against the backdrop of the global health crisis, many entrepreneurs consider the tournament an occasion for them to support young entrepreneurs in getting over the adversities of the pandemic, especially since it is currently under control in Vietnam.

“The current situation is different from last year’s. The pandemic has presented start-ups with difficulty in accessing funds as almost all companies are impacted by the coronavirus,” Binh remarked.

“Of course [potential investors] must fight for the survival of their own companies first before considering investing in others."

According to Binh, in 'the new normal,' customers are likely to spend less so start-ups in the fields of services, travel, and food would be considerably impacted.

“Despite that, I am not quite pessimistic because there are always opportunities in challenging situations,” Binh said.

The chairman of Mat Bao Group believes that during the pandemic, entrepreneurs who can flexibly adapt to the new situation will emerge victorious and even achieve new breakthroughs.

“Tuoi Tre’s golf tournament for start-ups will offer them the opportunity to do so,” Binh said.

Lawyer Nguyen Thi Thanh Nha, legal director of the investment firm Openasia Group, said her experience as a shareholder in a few start-ups when she was younger helps her understand the advantages that start-ups have, such as youth, ambition, and knowledge.

But she also acknowledges the rigors they must face on the way to success such as networking, calling for suitable investors, and developing relationships with other start-ups.

“Participating in the [golf tournament] will help them partly solve these problems and build more new business relationships,” said Nha, who has played golf for 12 years.

“Business opportunities may come to them unexpectedly during this tournament, who knows?”

With the aim of promoting and empowering the start-up community both in Ho Chi Minh City and the rest of Vietnam, Tuoi Tre and partners jointly present the Golf Tournament for Start-up 2020.

Dozens of inspiring start-up stories have been published in Tuoi Tre in various formats since July in the lead-up to the tournament.

The opening gala is scheduled to take place on September 18 at the Long Thanh Golf Club in Dong Nai Province, 35 kilometers from Ho Chi Minh City.