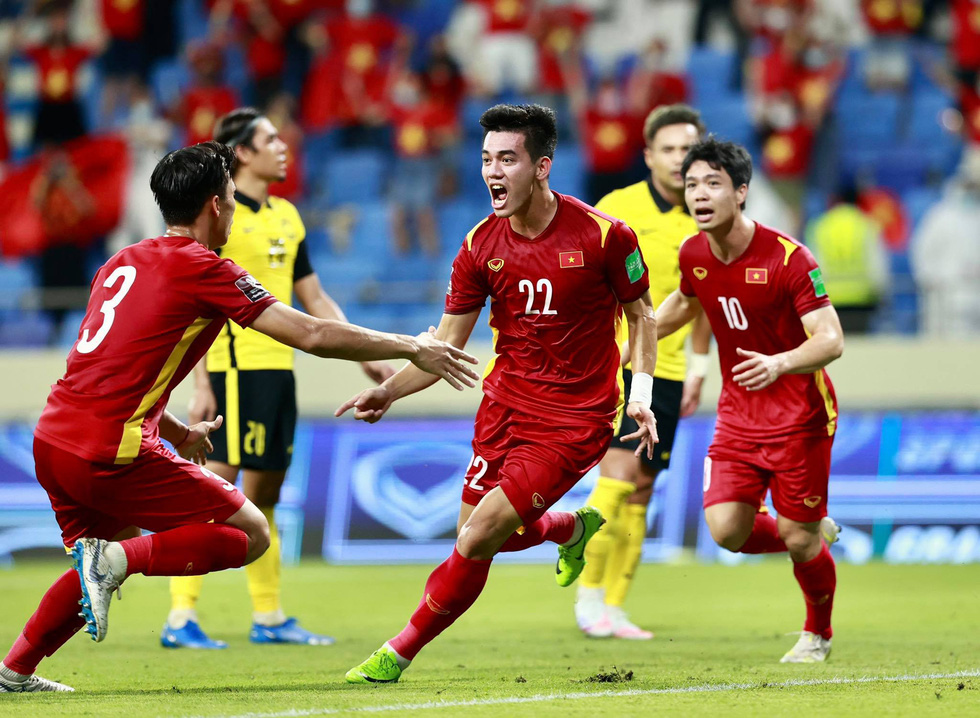 Vietnam have been placed in the same group as regional favorites Japan and Australia in the final round of the Asian qualifiers for the 2022 FIFA World Cup.

Along with Japan and Australia in Group B, Vietnam will face Saudi Arabia, China, and Oman as per the results of the virtual draw conducted by the Asian Football Confederation at 2:00 pm (Vietnam time) on Thursday.

The only Southeast Asian side are currently ranked 13th in Asia and 92nd in the world.

Japan, the continent’s top team, are at the 28th place in the FIFA World Rankings, while Saudi Arabia are 65th, China 77th, and Oman 80th.

Japan have qualified for the World Cup six times, followed by Australia and Saudi Arabia, both five times, and China only once.

Vietnam and Oman have never qualified for the global showpiece before.

This is the first time that Vietnam have advanced to the final round of the World Cup Asian qualifiers.

They went unbeaten in seven games in the second qualifying stage and only lost 2-3 to the UAE in the final match last month, becoming one of the five best group runners-up and the only Southeast Asian representative in the final qualification round.