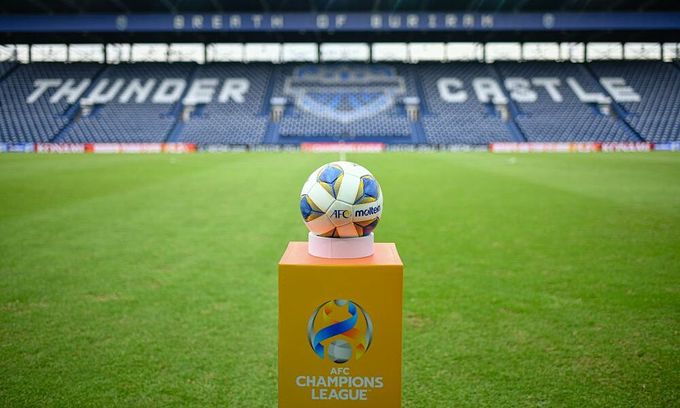 The 2022 Asian Champions League’s group stage matches for clubs in the east zone will be held across Thailand, Vietnam and Malaysia, the Asian Football Confederation (AFC) said on Wednesday.

Group F will be played in Buriram, while Group G will be held in Bangkok. Matches in Group H will be played at Ho Chi Minh and Johor Bahru will host Group I ties.

Group J fixtures will be held in Thailand, with the host city to be announced later.

The matches in the east zone will be played from April 15 to May 1.

The AFC added that the centralised host nations for matches in the west zone are yet to be finalised.

Saudi Arabian club Al Hilal are the defending champions at the tournament after they defeated South Korea’s Pohang Steelers in the final of the 2021 edition.