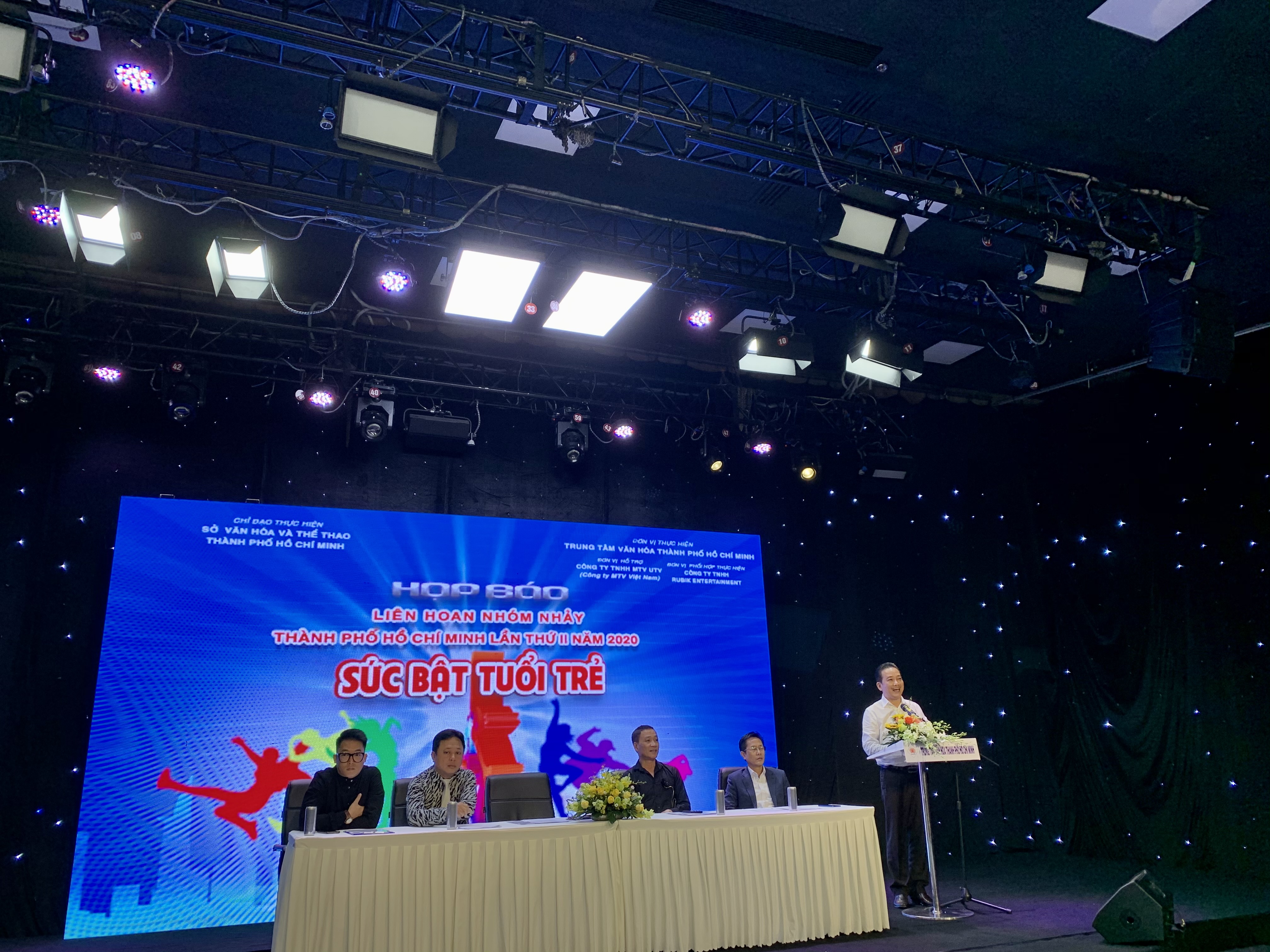 The Ho Chi Minh City Cultural Center, under the municipal Department of Culture and Sports, has launched the Dance Group Festival, the second of its kind, to encourage dancing spirits in young people.

The festival will take place from October 30 to November 22, organizers announced at a press conference at M.PLEX Studio and Theater in District 1 on Tuesday morning.

Registration is open until October 26.

Contestants will be divided into three groups for teenagers engaging in clubs and cultural centers around the city; students from local high schools, colleges, universities, and vocational schools; and self-managed clubs.

All dance styles are allowed for the teenager and self-managed groups, while the flashmob category is fixed for the student group.

Speaking at Tuesday’s press conference, the organizers said that the number of registrations for the contest has been nearly double that of its first edition in 2018.

The organizers aim to continue to hold the dance contest in the upcoming years, so as to make it a branded event of Ho Chi Minh City and expand its scale to the national and regional levels to attract participants from neighboring countries.