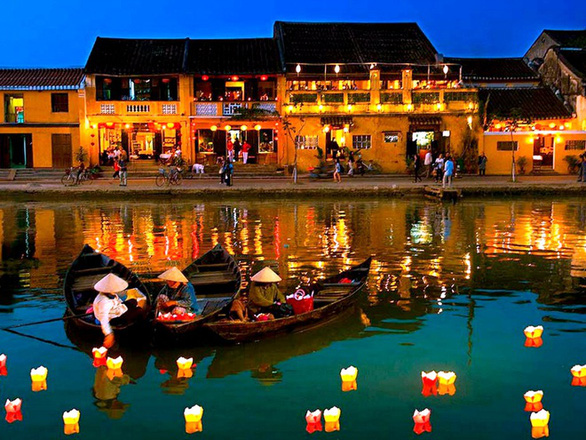 Vietnam has been honored with awards in different categories, including the coveted ‘Asia’s Leading Destination’ title, at the 2021 World Travel Awards (WTA).

The country beat out eight other rivals to claim the ‘Asia’s Leading Destination’ award.

It was acknowledged with awards for Asia’s Leading Sustainable Tourism Destination.

The WTA also voted the Vietnam National Administration of Tourism as Asia’s 2021 Leading Tourist Board.

Besides, several luxury hotels and resorts in popular tourism hotspots in Vietnam were recognized in multiple categories at the 2021 WTA.

Established in 1993, the World Travel Awards, dubbed 'the Oscars of the travel industry' by The Wall Street Journal, have been annually held to honor the best service providers in the fields of travel and tourism.

The awards are decided on by an international jury of hospitality experts, mainly from the World Travel and Tourism Council.