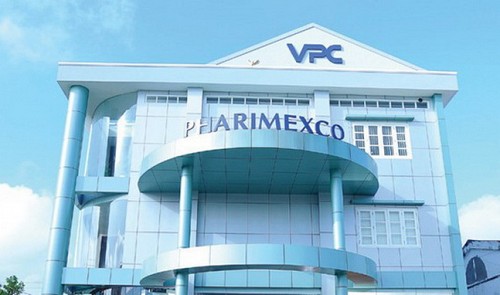 A Vietnamese pharmaceutical firm has inked a deal to acquire a drugmaker which is the local partner in a Canadian joint venture.

Cuu Long Pharmaceutical (Pharimexco), located in the Mekong Delta province of Vinh Long, is expected to complete the deal to buy Euvipharm at VND170 billion (US$7.6 million) in the first quarter, with Pharimexco and its subsidiaries owning 90 percent of Euvipharm’s shares upon the conclusion of the transaction.

Euvipharm was established in 2005, possessing one of Vietnam’s biggest and most complete drug manufacturing facilities. Its factory in Long An Province, located in the Mekong Delta, received an investment of $17 million.

In 2013, Euvipharm became a member of a joint venture with Canada-based Valeant Pharmaceuticals International.

In June, the company was suspended from all manufacturing activities for three months by the Drug Administration of Vietnam over violations in drugmaking, including the use of ingredients with unclear origin and substandard drug testing.

Nguyen Van Sang, chairman of Pharimexco, said the acquisition of Euvipharm would boost the firm’s manufacturing power while enabling it to develop new lines of drug by making use of the modern equipment available at Euvipharm’s Long An factory.