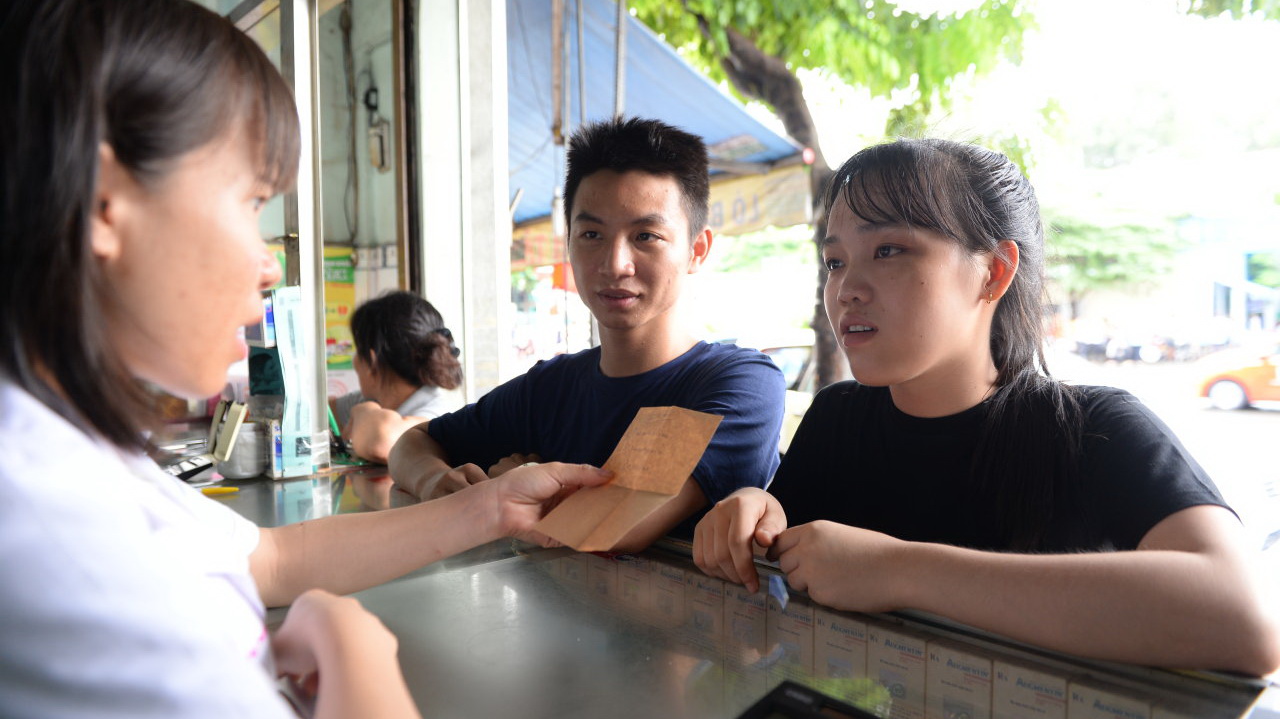 Tightened regulations on the import of orphan drugs – medicines developed specifically to treat rare conditions – have left patients and hospitals in Vietnam short on the medications.

Local drug importers have said that the new regulations require companies to provide papers that are already redundant and almost impossible to obtain, leaving them with no choice but to suspend the importation of orphan drugs despite domestic demand.

Experts have warned that the drug shortage could worsen if no adjustments are made to the current regulations, meaning patients with rare medical conditions will continue to suffer.

In May, the Vietnamese government issued a decree providing detailed regulations and guidelines on the implementation of the country’s Law on Pharmacy.

According to the decree, which came into effect at the start of this month, orphan drugs are defined as pharmaceutical agents developed specifically to treat a rare medical condition.

In order to import medications categorized as orphan drugs, companies are required to submit an application that consists of eight different forms, permits and certification papers.

The papers include purchase orders from local hospitals, pharmaceutical product certification papers, quality assessment papers from the manufacturer, packaging from the drug’s country of origin, expected packaging designs in Vietnam, sales reports of the drug if it is addictive, Good Pharmacy Practice (GPP) certificates from all manufacturers involved in the production process, and permits to conduct radiation-related activities if the drug is radioactive.

According to a representative from one Ho Chi Minh City-based pharmaceutical supplier, the required paperwork has created a ‘bottleneck’ in importing much-needed orphan drugs to supply to hospitals across Vietnam.

“Since the start of this month, we have had to suspend all of our imports of orphan drugs ordered by hospitals,” the representative said. “There’s no point applying for an import permit, since we can’t provide all those required papers. We are waiting for amendments to the regulations.”

He added that the company had had to reject purchase orders from even the largest public and private hospitals in Ho Chi Minh City due to the new legislation.

A spokesperson from the Vietnam office of a foreign drug maker said that it would be impossible for drug importers in the Southeast Asian to obtain all the necessary papers, given that some of them must be provided by the manufacturer of the drug.

Meanwhile, he said, foreign manufacturers never do business directly with Vietnamese importers, but instead sell their drugs to wholesalers, who are responsible for the drugs’ distribution.

Even these wholesalers cannot require drug manufacturers to provide such papers, as a drug licensed for production in Europe and the U.S. has met the strictest standards set out by local watchdogs, the representative explained.

“Those most disadvantaged by the regulations are the patients,” he said.

Hospitals and patients across Vietnam are already feeling the impact of the new regulations on orphan drugs.

At the Hospital of Hematology and Blood Transfusion in Ho Chi Minh City, orphan drugs used in the treatment of cancer in children have run out, leaving doctors with no choice but to adopt new treatment plans or find a replacement drug.

According to one doctor at the hospital, replacement options are not optimal, as they can lead to side effects including heart failure later on in the children’s lives.

Some drugs such as Decitabine (trade name Dacogen), which is used in treating blood cell dysfunction, have completely run out and there are no replacements.

“We would diagnose our patients with the condition and then sit silently across from them, knowing there’s no available drug we can prescribe,” the doctor said.