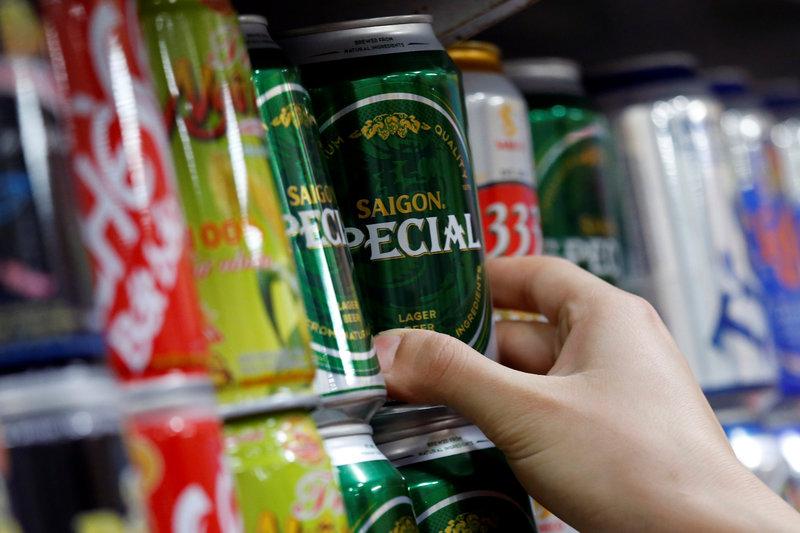 A department of Vietnam’s finance ministry on Wednesday suggested transferring responsibility for the privatisation of brewers Sabeco and Habeco if the trade ministry does not publish sale prospectuses by the end of the month.

The pair were earmarked for privatisation almost a decade ago as part of a nationwide program to trim stakes in state-owned enterprises, many of which have low profitability. But progress has been slow given the small stakes on offer, sizable state control and concerns about vested interests.

Only with a change in government last year has progress been made with Sabeco and Habeco, with the Ministry of Industry and Trade - which holds shares in the brewers on behalf of the state - hiring advisors, listing the firms and targeting a 2017 sale.

On Wednesday, the Ministry of Finance’s Department of Corporate Finance waded in with an unusually public push.

“The complete sale of state capital in Habeco and Sabeco must be fulfilled to ensure money is transferred to the Foundation To Support The Arrangement And Development of Enterprises before Dec. 1,” the department said in a report on privatisation and divestment.

If sales prospectuses are not published by Sept. 30, then the state’s shares should be transferred from the trade ministry to the finance ministry’s State Capital Investment Corporation (SCIC), the government’s investment arm, the department said.

“The transfer will ensure a faster pace of divestment as SCIC is an organisation specialised in divestment ... and will simultaneously help the trade ministry focus on completing state management tasks,” the department said in the report.

The department would ordinarily submit any such suggestions to higher up within the finance ministry for further consideration.

The trade ministry holds 89.6 percent of Sabeco and 81.8 percent of Habeco, together worth 168.8 trillion dong ($7.43 billion) at market value, Reuters data showed. The ministry did not immediately respond to a request for comment.

The government aims to fully divest from the brewers by the end of the year. The prime minister has approved a plan to sell 53.59 percent of Sabeco, showed a report seen by Reuters earlier this month, which did not detail a timeline or valuation.

Danish brewer Carlsberg A/S wants to increase its stake in Habeco to at least 51 percent from about 17 percent now, local media previously reported.